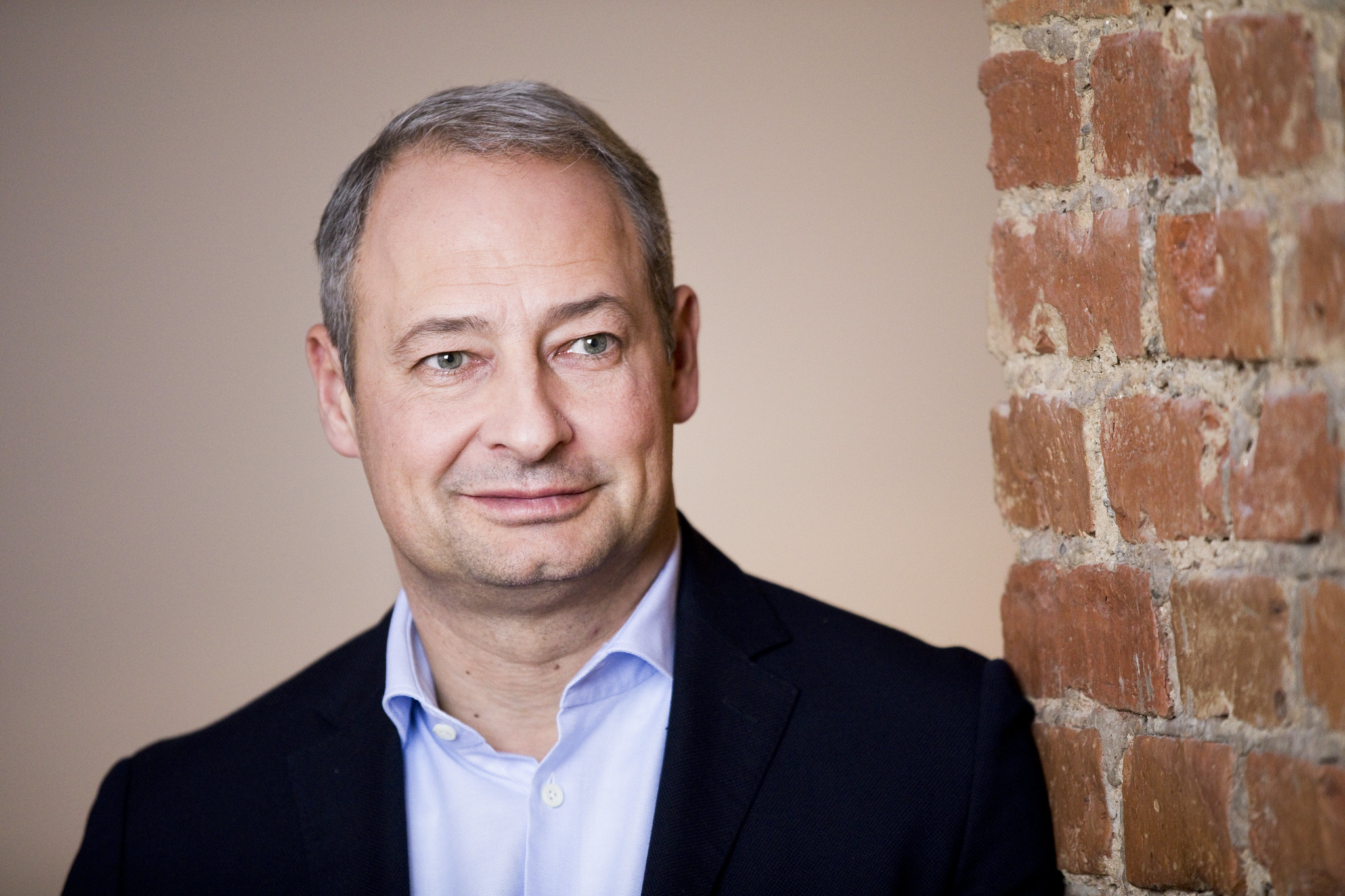 [EWB Interview] Schieder: Bulgaria and North Macedonia should look to the future by Sofija Popović, 13.09.2022

After two years of blockade, EU member states during July reached a consensus on opening negotiations with North Macedonia and Albania. However, many in North Macedonia remained concerned that bilateral relations would significantly affect the country’s progress to the European Union.

About the enlargement process in the Western Balkans and the impact of the war in Ukraine on the European Union’s relationship with the Western Balkans, we spoke with Andreas Schieder, a member of the European Parliament from the S&D group, during the summer school in Cres organized by the “WB2EU network”. Schieder is a member of the Committee on Foreign Affairs in the EP and chairman of the Delegation to the EU-North Macedonia Joint Parliamentary Committee.

Andreas Schieder:  I think the most important of all these is it is now opening the door towards the EU and this is in the interest of North Macedonia and I think this is a big success and this is what I wanted. I think it’s hard to comment the way. I am one of those who would have liked to see North Macedonia already quite early starting the negotiations. Why? Because I think they deserve it, they undertook huge reforms, from the name change, also a lot of reforms in the country. I think they are ready to start the negotiations, so therefore it’s good it’ll happen now.

EWB:  Do you think that Skopje will soon come to a new standstill in negotiations due to Bulgarian demands if we take into account that cooperation with Sofia is necessary for progress in negotiations?

AS: I understand why you ask this question, I really hope that this will not happen. Why? Because it is not only hurting North Macedonia, the people in North Macedonia, it’s also hurting the interest of the Bulgarian people because well-done accession talks is also always benefiting most from the EU countries, it’s Bulgaria because they have the neighbor, they have the reach where they can make “transporter project”.

Secondly, I think it is important to look to the future, to work together on the future, Bulgaria and North Macedonia, on their common future, and not to fight about the past. But for those who take these historic issues as serious ones, I have also appealed to them that the EU accession talks are the best place to work it out, not as a political tool against each other, but maybe by an expert simply to neutralize this issue and to work on the common ground.

Because this is the founding idea of the EU, France, and Germany, we are working on their future and letting history behind and the history for historians, but also as a negative example for a better future. This has happened a lot of times in our accession talks, on Slovenia, when Croatia came, when Czechia came when Slovakia came. So, this should also happen now when North Macedonia is coming to the EU.

EWB: Is there any concern about the fact that the issue of opening negotiations with North Macedonia has reawakened conservative and right-wing currents in the country, as we could see in July during the violent protests in Skopje?

EWB: Has the war in Ukraine changed how the European Union thinks about the Western Balkans?

I think the EU has understood with the war of Ukraine even stronger that we have to work quicker and closer with our neighborhood, so I am happy that the Western Balkan is on the top of the agenda. Also, I think I make it clear that we as Europeans, not only as the EU but as Europeans, we have to work more together because there is a big threat. There are some people who want to destroy democracy, want to destroy our model of living together. So, those who want to share democracy, modern societies, have to stick together to protect it.

EWB: A few months ago, Austria was one of the countries that presented a proposal to speed up the enlargement process. What is the future of all those proposals we could see in the last period?

AS: I would like to see those politicians in the governments spending less time on writing papers and sometimes even non-papers, and is better if they simply do the work and speed up the enlargement process.

EWB: You signed the letter of the EP deputies to the President and Prime Minister of Serbia regarding the announcement of the cancellation of Europride. How do you view such a decision by the authorities in Serbia?

AS: I think it would be a big mistake because it will be a signal that not everybody in Serbia is equally welcomed as Serbian citizens like others, who simply want to make a manifestation for the liberty of how you live together, how you live your sexual identity, I think it must be possible everywhere in Europe.

Secondly, of course, I would also suggest if Vucic is continuing with trying not to have the EuroPride this has a negative impact on the speed of the enlargement process. Why? Because Europe is also a union of values and one of the values is also equality, freedom, and freedom of expression. This is what EuroPride is also about so therefore I think it is not a good move.

Lastly, we have to say that we have to also understand that Vučić has to understand there is Serbians living who have this identity, this way of living, who are homosexuals, and they want to express themselves because they want to live as equal as all the other Serbs and therefore he should not send the signal that they are less welcome than the others.  I think it makes once again one thing clear, that democracy in Serbia is very weak and that Mr. Vučić thinks that his role is that he can dominate everything, and this is also not about democracy.

Journalist at the European Western Balkans, Researcher at the Centre for Contemporary Politics.