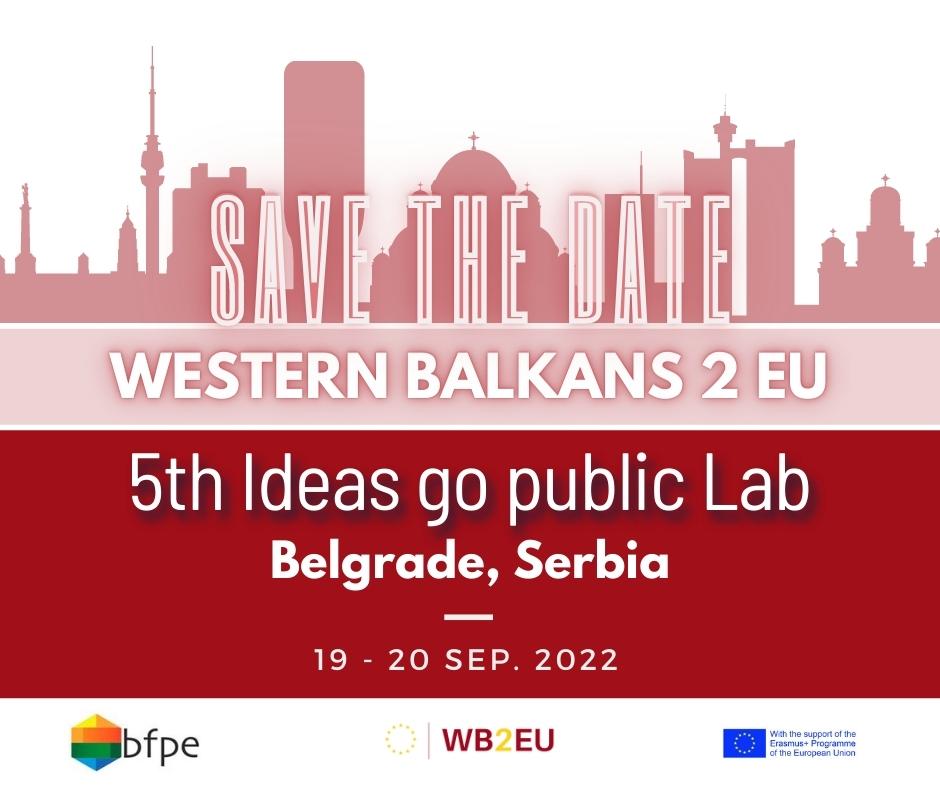 According to the Commitment to Reducing Inequality Index, Serbia is at the bottom of Europe and 84th on the list of 154 countries in the world. One of the causes of high inequality in Serbia is the high percentage of persons who have a very low work intensity. Similar state of affairs effects the entire Western Balkans region, as Albania is ranked 80th, North Macedonia 103rd, and no data for others. The share of these persons aged up to 60 years old in Serbia (21.2%) is much higher than the European average (10.5%) and individual EU countries. The economic insecurity is followed by a lack of social measures and respect for basic human rights for the most vulnerable groups in Western Balkans region, such as Roma, women 45+, people with disabilities and LGBTI+ community.

What are the mechanisms for the Governments to take a more active role in tackling inequality?

How can CSOs contribute?

Brankica Janković, Commissioner for Protection of Equality of Republic of Serbia (tbc)

In the Republic of Serbia, an institutional, legislative and strategic framework aimed at young people has been developed. The position of young people, however, is often assessed as unsatisfactory, primarily due to the position of young people in the labor market, but also the quality of the education system, which is the case throughout the whole WB6 region. Regarding the views of youth on the Republic of Serbia entering the EU in 2021, a historic low of 39% of young people supported Serbia joining the EU, 33% were against it, while 28% did not know. According to the research, more than half of young people are not interested in being informed about socio-political events, while the interest to be actively involved in socio-political events is even less. Slow process, and often a status quo in EU Integration led to loss of trust of youth towards the process itself, which can cause a spill-over effect in the entire WB region.

What are the key mechanisms to involve youth in the decision-making process?

Is there a need for a change and additions to the Law on Youth for its better efficiency?

How to raise youth interest in socio-political events and their active participation?

The Movement Ne Davimo Beograd (Don’t Let Belgrade Drown) has formed, together with Otvorena građanska platforma (Open Civic Platform) AKCIJA and Ekološki ustanak (Environmental Uprising), the green-left coalition MORAMO (WE MUST) in January 2022, which run in the Belgrade and national elections in April. In addition to these three organisations, MORAMO coalition consists of a large number of other individuals, activists and movements.

The MORAMO coalition base its joint work on key topics of ecology and the fight for a healthy living environment. In addition, one of the most important issues we they deal with is social justice, i.e. the fight for better living and working conditions for all citizens.

EuroPride 2022 will take place in Belgrade from September 12th to 18th, 2022. Belgrade, the capital of Serbia, will be the first city in Southeast Europe and the first outside the EEA (European Economic Area) to host a major event for the pan-European LGBTI+ community.

Civil Rights Defenders Acts to partner with and support human rights defenders who work in some of the world’s most repressive regions on four continents. Through advocacy, litigation, and public campaigns, they aim to advance people’s rights globally.

Da Se Zna! Meaning “Let It Be Known!” this organisation is based on an online platform for safe and anonymous reporting of violence and discrimination. In addition to recording discrimination, hate crimes, and cooperating with LGBT+ people who have experienced violence, Da Se Zna! works with the relevant institutions at the local and national level.

Heartefact Heartefact strengthens critical awareness and builds an open and free society in the region of the Western Balkans through creative, expert, and artistic exchange.

Geten Originating from the first Gay and Lesbian lobby organisation, Arkadia, in 1990, Geten has long campaigned against discrimination and homophobia, and promoted freedom of expression and identity.

Izađi Meaning “Come out” a grassroots organisation. Formed in 2010, and based out of Novi Sad, which advocates for LGBT+ rights at the national and local level. They aim to improve the quality of life for young LGBT+ people, and to provide social and psychological support.

Youth Initiative for Human Rights (YIHR), founded in 2003, is a regional network of non- governmental organizations with programs on the territories of Serbia, Kosovo, Croatia, 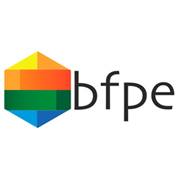