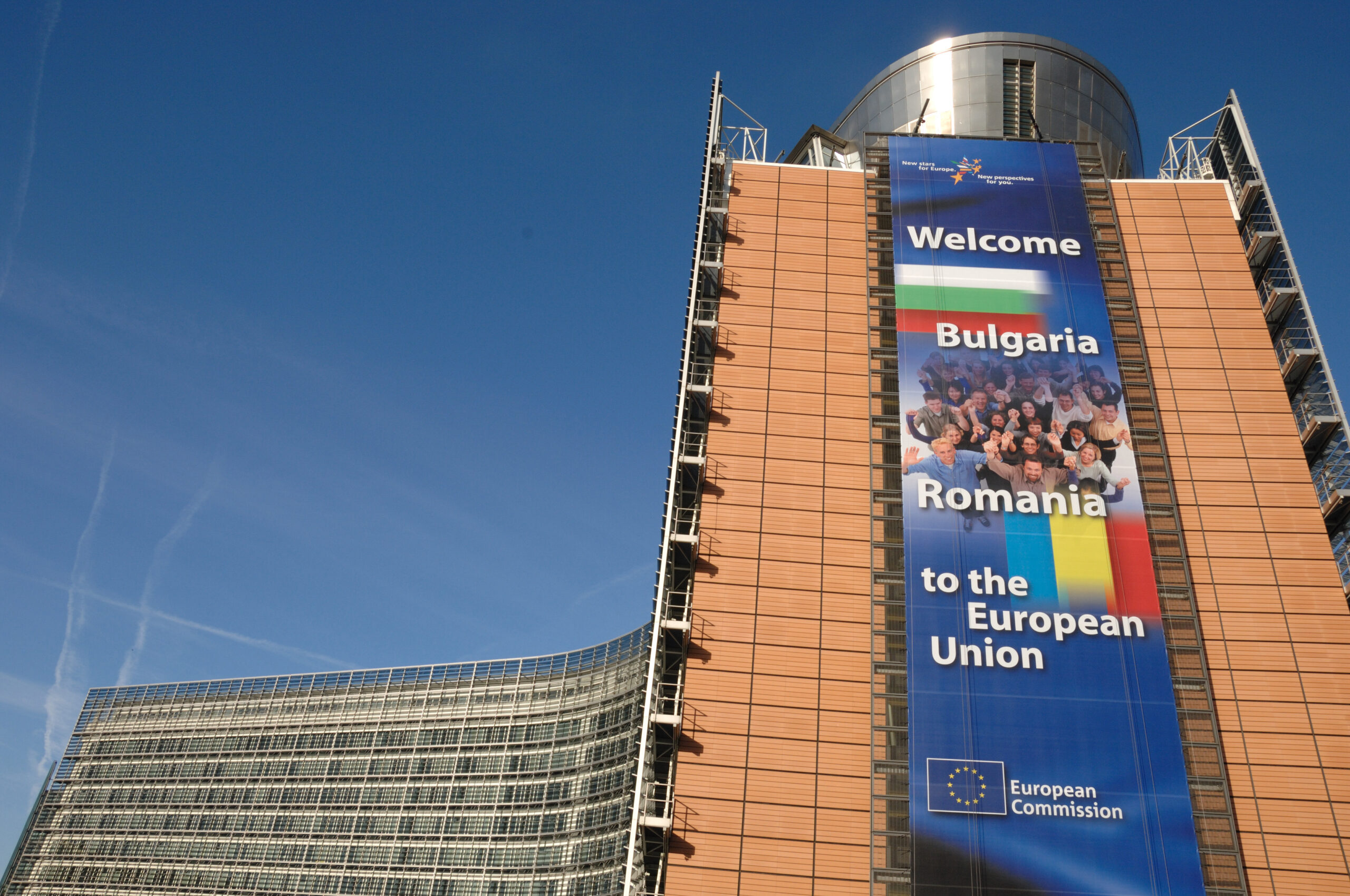 Policy Brief: Romania’s enlargement experience shows “how to” and “how not to” build rule of law, by European Western Balkans (EWB), 10 March 2022

VIENNA – Romanian society over the past two decades shows that strategic EU orientation at the political level can well be an opportunistic choice, whose aim is to handpick the benefits while trying to avoid the costs and pains of reform as much as possible, rather than a genuine transformative endeavor stemming from a convergence of values,  it was concluded in a Policy Brief “Building a constituency for rule of law. Lessons from the Romanian anti-corruption drive”, published within the WB2EU network.

“Romania’s experience is that of the most intensive push for rule of law and anti-corruption among new European Union (EU) members, given that the country joined in 2007 before it had met EU conditionality. The outcome has been a mixed bag of spectacular short-term successes and long-term frustration”, said Policy Brief.

It was added that Romania’s experince is perhaps especially indicative of both “how to” and “how not to” go about building rule of law. Alongside Bulgaria, Romania is only of two countries to have become EU members and still be subjected to an ongoing monitoring mechanism on justice and the rule of law.

The author assessed that the EU integration process is a whole-of-society process, not a bureaucratic effort. “The quiet slide into irrelevance of the tremendous institution-building effort in Romania should be a stark warning for the EU in its approach to rule of law in the Western Balkans”, said Policy Brief.

The particular background of the anti-corruption and justice reform drive started in the course of NATO and European Union accession in the 2000s was the enormous popularity of the Europeanisation and Westernisation process among the Romanian population.

“In practice, the monitoring process as well as the constant attention and pressure from outside partners has functioned as a very strong enabler of reforms”, assessed the author, adding that the strong political will behind the anti-corruption drive and building rule of law has translated in practice into a forceful top-down, centralised and highly efficient process, unlike, for instance in Bulgaria, where there was never any genuine reform effort.

According to the author, so far both Brussels and the member states have mostly focused on getting the executives and political majorities of these countries to enact measures improving the legislative and institutional environment for rule of law.

“Gradually though, the carrots have multiplied and the sticks have been inefficient, and as the EU engaged in political haggling with political leaders it lost both legitimacy and impact within the larger society, thus disempowering and alienating its likeliest allies. Increasingly authoritarian governments have become very adept at implementing reforms on paper, while in practice silencing their critics”, Policy Brief said.

The Policy Brief recommended it should not trade long-term sustainability for short-term efficiency, because short-term results and investment in drivers of change are necessary to build up the credibility of the process.

“Hold out credible reward for performance (EU accession) and build a rule of law constituency (invest in independent media, civil society organisations, public communication). Empower them to carry the flag and be domestic agents of change. Beware of window-dressing reformers using the accession process for their own ends”, the author recommend.

The third recommendantion said that treat rule of law, anticorruption and good governance as cross-cutting issues to be incorporated and monitored in every chapter of negotiation and partnership with the EU. The candidate countries should ensure stakeholder participation up and down the decision-making process, maintain focus on values, “not just ticking boxes”.

PrevPreviousRule of Law in Bosnia and Herzegovina – the Transformation of the High Judicial and Prosecutorial Council, Nedžma Džananović & Sead Turčalo, ÖGfE Policy Brief, 05’2022
NextPolicy Brief: Rule of law in Kosovo has many loops that need to be straightened, by European Western Balkans (EWB), 11 March 2022Nächster