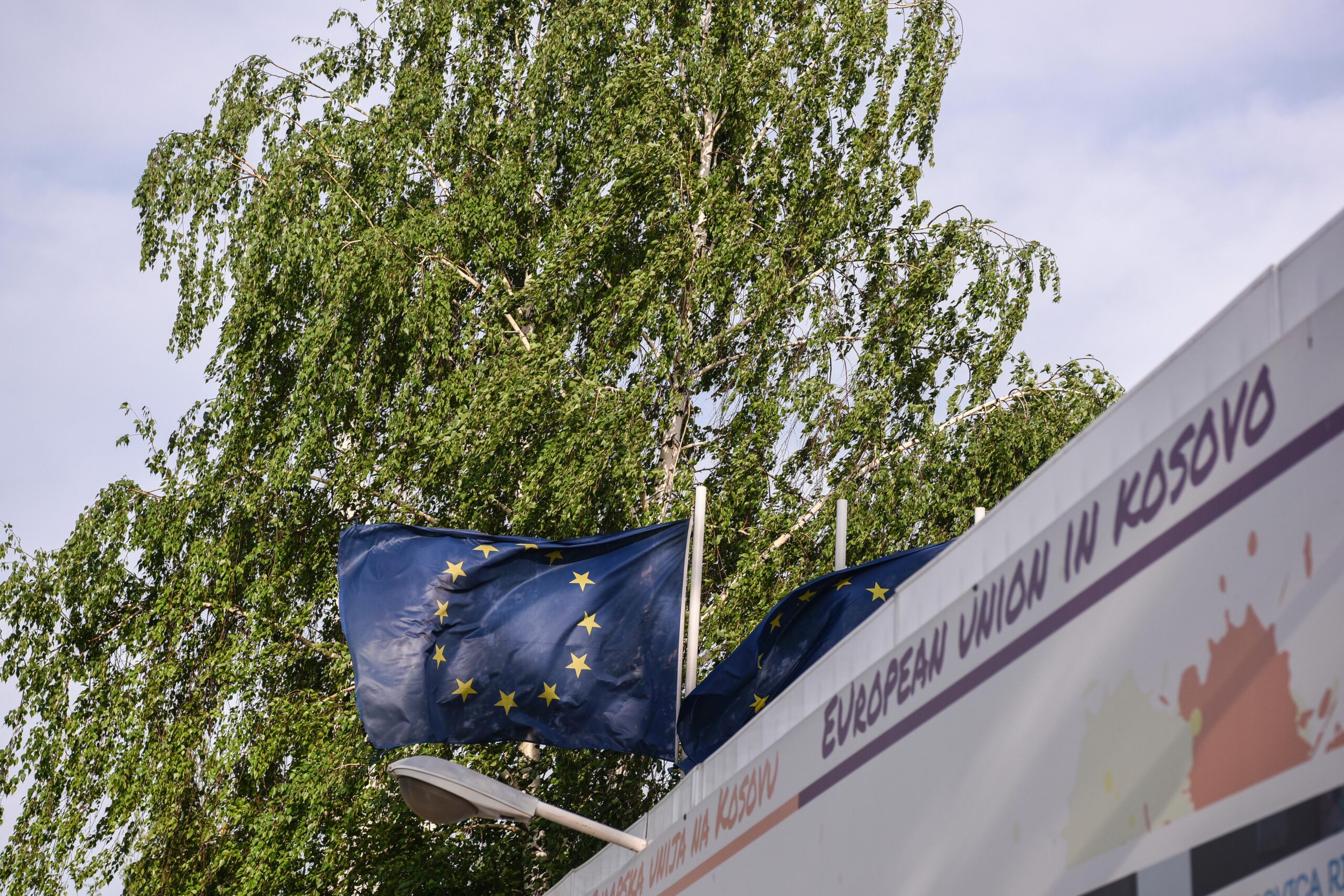 Policy Brief: Rule of law in Kosovo has many loops that need to be straightened, by European Western Balkans (EWB), 11 March 2022

VIENNA – Strengthening the administration of judiciary should be given more attention and be considered as a crucial part of rule of law reforms, as justice needs to be delivered fairly and on time, it was concluded in a Policy Brief “Is there hope for Kosovo’s rule of law system? Three immediate actions needed”, published within the WB2EU Network.

The authors explained that Kosovo’s rule of law sector has many loops that need to be straightened simultaneously and the common denominator for most of them is political will.

For more than 20 years Kosovo has had the international community as the strongest provider of support to strengthen the rule of law. The authors stressed that even though many reforms were undertaken, the country still faces persistent problems.

“Rule of law in Kosovo, being on top of the state reforms priority list. The European Reform Agenda as well as those requested by the European Union has not stopped Kosovo’s judiciary system to continue being fragile and inefficient. Moreover, this has also not stopped the delay in delivering justice, piling of the backlog of cases at courts, and corruption as a means to mediate a resolution of cases”, the author explained.

According to Policy Brief, the past 20 years should have provided enough lessons for Kosovo’s current state of rule of law and each government is responsible for it, “as they have all been pushing the most fragile and sensitive matters to the next one, leaving Kosovo way behind with reforms”.

The Policy Brief recommended concrete actions that should be implemented for strengthening the rule of law sector by reforming its functioning and administration.

The author recommended reforming the disciplinary system for judges and prosecutors which will derive as a means for the sustainability of the system. They added that vetting is a very sensitive process that will need a strong commitment from the government to push it forward.

“In order for the courts to provide better services and transparency for the public, they should together with the Kosovo Judicial Council, as well as international projects, that are involved in supporting the administration of justice in Kosovo, ensure they have the necessary technical means and provide continuous support for capacity building of administrative and professional support staff to use modern technology in the administration of courts”, stated in a Policy Brief.

It was added that the courts and KJC should increase the number of judges and appoint at least one professional support staff and one administrative support staff per judge.  “This increase should be done based on an analysis that responds to their needs and number of cases so that judges would be given more time and energy to deal with merits of the case”, the author recommended.

“Key procedures for implementing the process should be designed addressing the lack of professionalism, inefficiency, and political influence dominating the rule of law sector. Secondly, clear benchmarks for assessing concrete results, quality, effectiveness, independence, and impartiality should be established, and integrated into the vetting process”, said Policy Brief.

According to the authors, officials should be vetted on key principles, such as ethical integrity, level of professionalism, proximity to criminal and/or political circles, and assets’ declaration. It was added that the key categories to undergo the vetting process should be the whole staff of the rule of law sector, such as judges, prosecutors, the police, and other core agencies’ officials.