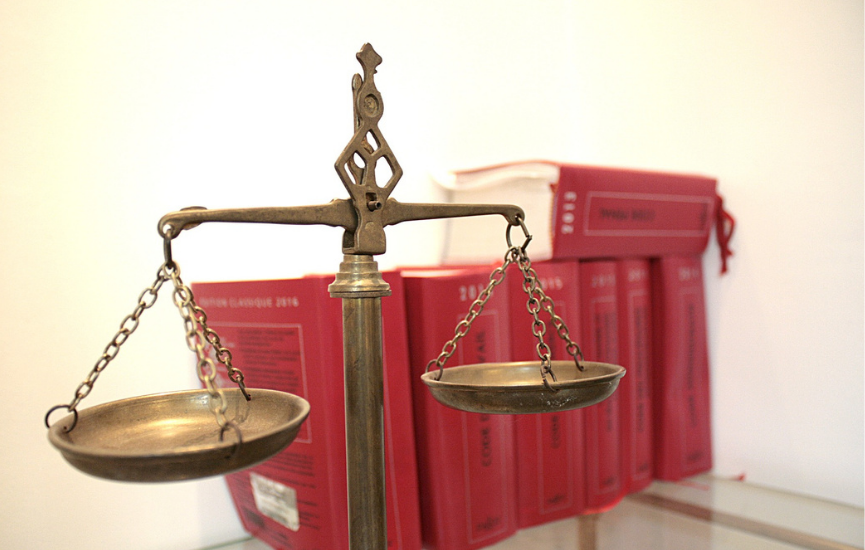 Rule of Law in Bosnia and Herzegovina – the Transformation of the High Judicial and Prosecutorial Council, by Nedžma Džananović, Sead Turčalo, ÖGfE Policy Brief, 05’2022

In its Analytical Report from 2019 and consequent Report on Bosnia and Herzegovina (BiH) 2020, the European Commission has pointed that judiciary in BiH, in general, is barely at an early stage, meaning that it has, only, some level of preparation for the integration in the European Union (EU). In addition, for many years the level of public trust in the judiciary in BiH has been consistently low and further diminishing the independence of judges and prosecutors. Several studies and research projects only confirm the worrying trends (Blagovčanin et al., 2021; Expert Report on Rule of Law Issues in Bosnia and Herzegovina, 2019; USAID Justice Project in BiH, 2015). Although numerous reforms would be both essential and urgent, this Policy Brief focuses on those that take the precedence, simply because they can help create the environment or for more demanding, structural reforms. The latter namely concern strengthening independence, especially the financial independence of the judiciary; reintroducing ethics and integrity by amending specific aspects and provisions of disciplinary procedures and elaborating ethical codes in order to further develop, clarify and promote the application of highest ethical standards within the judiciary, that would eventually contribute to restoring the public trust in the judiciary; both leading to a comprehensive restructuring of the High Judicial and Prosecutorial Council which would strengthen its independence from external factors, while simultaneously avoiding  over-concentration of power in that central body especially in relation to the Office of the Disciplinary Council.

Download ÖGfE Policy Brief 05'2022
Link to the ÖGfE Policy Brief 05'2022
The Policy Brief is published in the framework of the WB2EU project. The project aims at the establishment of a network of renowned think-tanks, do-tanks, universities, higher education institutes and policy centres from the Western Balkans, neighbouring countries and EU member states that will be most decisive for the enlargement process and Europeanisation of the region in the upcoming years. The WB2EU project is co-funded by the European Commission under its Erasmus+ Jean Monnet programme.
PrevPreviousYouth participation and culture are important for the Europeanisation and democratization of Kosovo, EWB, 21 February 2022
NextPolicy Brief: Romania’s enlargement experience shows “how to” and “how not to” build rule of law, by European Western Balkans (EWB), 10 March 2022Next