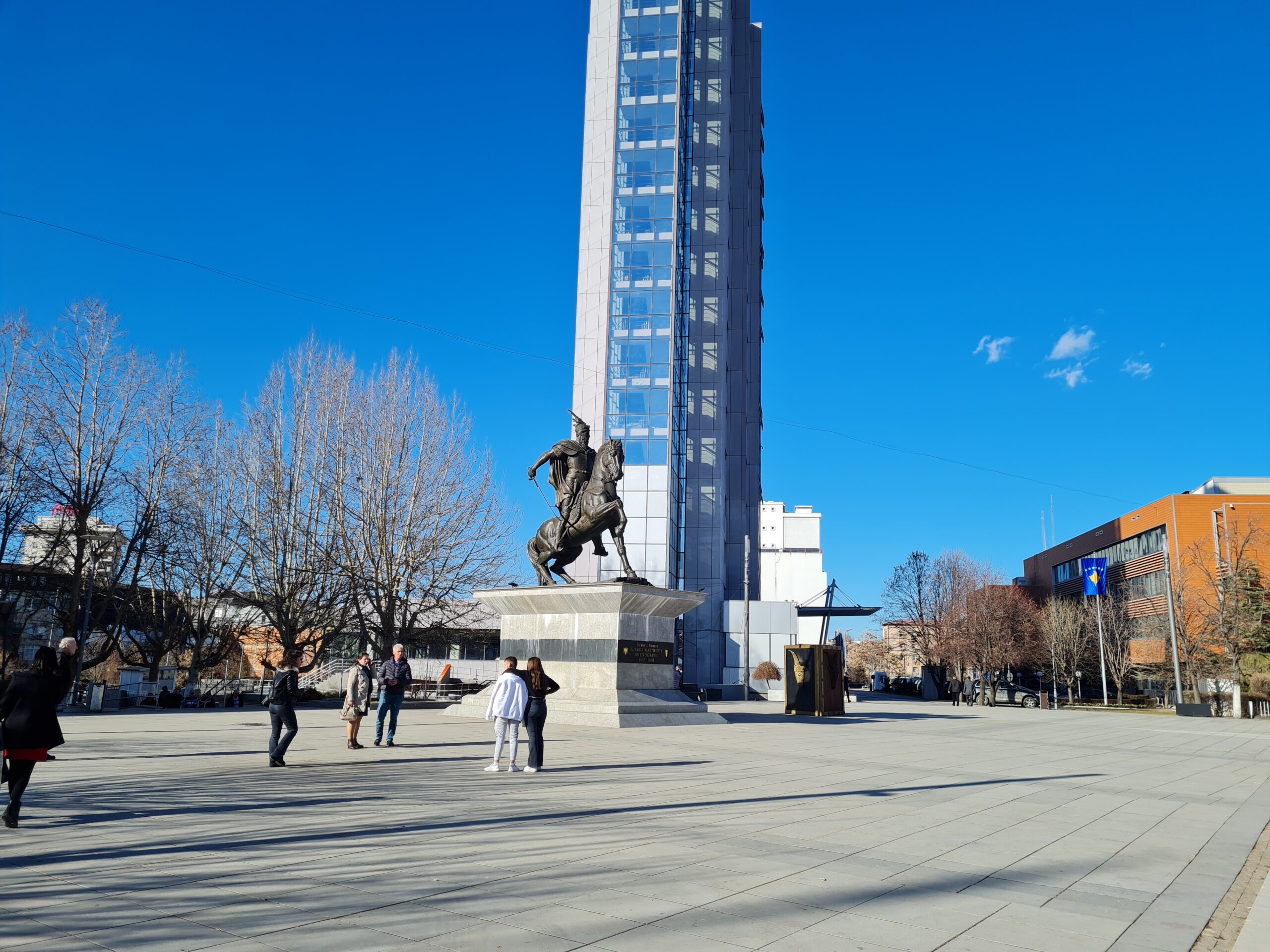 Youth participation and culture are important for the Europeanisation and democratization of Kosovo, EWB, 21 February 2022

PRISTINA – Participation of youth in creating policies and culture
plays a significant role in the Europeanization and democratization of
Kosovo, but young people and citizens must be heard by politicians,
stressed the participants during the panel “Succeeding despite – The
challenges of young Europeans “, organized by WB2EU network.

Editor in Chief of Kosovo 2.0 Besa Luci spoke about
the experience of this portal, whose second-largest group of readers are
young people in Kosovo. They have the opportunity to write various
blogs on the Kosovo 2.0 portal about topics that concern them.

“A lot of issues that they are bringing up in this blog are really
the issues that are actually faced by the society at large and it really
made me think about how we think of youth and how we talk of youth,
because in a lot of these blogs, what was distinct for me was that there
were all written from a very personal experience that they went
through, ”says Luci.

According to Luci, there are sometimes there is a tendency to think
of youth as this like one group where age becomes a common denominator.

“Of course, age is important because it allows a lot of sharing of
similar experiences but I would like the conversation to youth to go to
the next stage, when we talk about youth as citizens and not through
their age marker because I think it also ends up stripping them away
from their agency as well, ”says Luci.

She stressed the importance of talking about fundamental and women’s
rights, about LGBT rights, “about how different groups experience
poverty and how different identity markers affect that as well”.

Mimoza Kusari Lila, Member of the Parliament of the
Republic of Kosovo, said that the government should take great
responsibility and deliver concrete steps in fighting corruption,
justice, education.

She assessed that people need to be told, need to actually hear it constantly.

“Today, there has been for the first time in Kosovo a lot of
implementation of the policies that they have promised including free
university education, including scholarships for minorities, funding the
start up. However, in this line of work, I think it needs more
intensified communication with people. Because from being a political
party that has started and grown from a grassroots and had been close to
the people to a party that is governing based on its principles and
promises. We need to communicate that ”, said Kusari-Lila.

Eroll Bilibani, Producer / Head, Dokufest, Kosovo,
spoke about the importance of cultural festivals, such as Dokufest, for
the promotion of Kosovo, both externally and internally.

Dokufest has created this flavor that is known in Kosovo as a
Dokufest spirit, but its journey was not that easy. Culture in Kosovo
was financed through subsidies, once a year both at local and central
level. The influence of culture on social economic development and
potential was never recognized. It was seen as an activity that is
entertainment to those who create it and those who experience it, “says
Bilibani.

He told that Dokufest has increased economic activity, GDP in the
amount of over 2.4 million euros and if consumption expenditures are
included the annual impact is estimated to be over 4.7 million euros.

According to Bilibani, Dokufest has played a role in building the new
history of Kosovo by creating an alternative space in which young
people could learn, create and collaborate with others.

“This confirmed that culture is beyond entertainment for us that make
and those to consume it. Dokufest and some other CSOs did the opposite
of locked door policies. We gave opportunities, we didn’t considered
youth as beneficiaries, they were our partners, their ideas they were
always… if they had a good idea, they would go for that and we would
help them “, he said.

The panel was organized within the WB2EU
network, a long-term project gathering 17 think tanks and academic
institutions from the Western Balkans and the EU until 2023. The project
aims to establish a network that shall become a reference point in the
area of EU enlargement and democratization efforts to the Western Balkan
countries. The network will focus on gathering information and research
results on EU enlargement, supporting civic democratic engagement
through the publication of a series of policy briefs and op-eds in major
media outlets in all partner countries and fostering cooperation and
creating a high knowledge exchange platform with public actors.