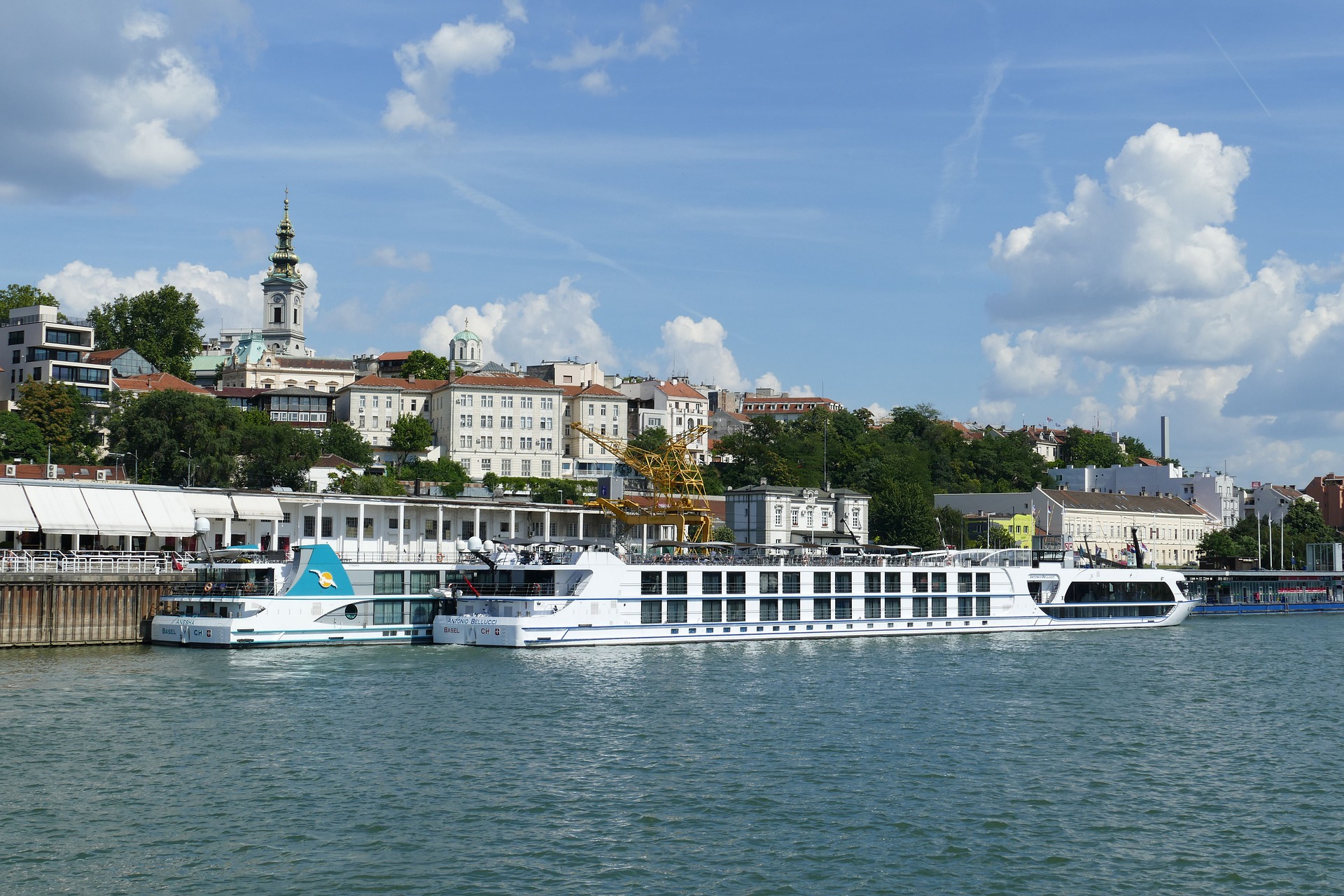 WB2EU public debate on inequality in the Western Balkans tomorrow in Belgrade by EWB (18. 09. 2022)

BELGRADE – WB2EU network organizing in Belgrade public debate in the 5th Ideas go public Lab framework. Two panels will discuss inequality in the Western Balkans and the situation of young people in the labor market and education.

According to the Commitment to Reducing Inequality Index, Serbia is at the bottom of Europe and 84th on the list of 154 countries in the world. One of the causes of high inequality in Serbia is the high percentage of persons with very low work intensity.

A similar state of affairs affects the entire Western Balkans region, as Albania is ranked 80th, North Macedonia 103rd, and no data for others. The share of these persons aged up to 60 in Serbia (21.2%) is much higher than the European average (10.5%) and individual EU countries. The economic insecurity is followed by a lack of social measures and respect for fundamental human rights for the most vulnerable groups in the Western Balkans region, such as Roma, women 45+, people with disabilities, and the LGBTI+ community.

Some of the questions that will be discussed can help the European Integration foster more solidarity within society in the Western Balkans region, what are the mechanisms for the governments to take a more active role in tackling inequality, and how can civil society organizations contribute.

Some speakers will be Brankica Janković, Commissioner for Protection of Equality of Republic of Serbia,  Sofija Todorović, Programme Director, Youth Initiative for Human Rights,  Sarina Bakić, Professor and researcher at the Department of Sociology, University of Sarajevo’s Faculty of Political Science.

The “WB2EU Network” is a long-term project gathering 17 think tanks and academic institutions from the Western Balkans and the EU and lasting until 2023. The project aims to establish a “WB2EU network”, which shall become a reference point in the area of EU enlargement and democratization efforts in the Western Balkan countries.

The network will focus on gathering information and research results on EU enlargement, supporting civic democratic engagement through the publication of a series of policy briefs and op-eds in major media outlets in all partner countries, fostering cooperation, and creating a high knowledge exchange platform with public actors The WB2EU project is co-funded by the European Commission under its Erasmus+ Jean Monnet program.