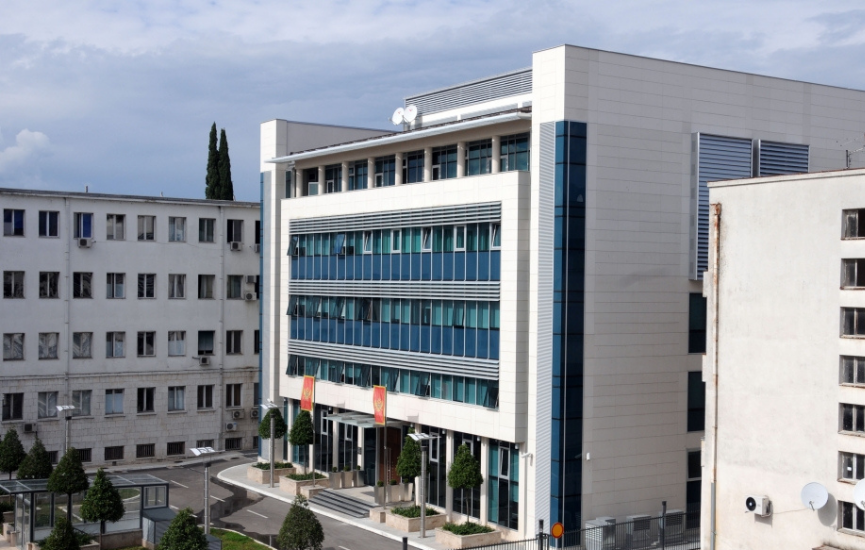 The rule of law in Montenegro between deep polarisation and an unstable majority – how to get back on track? By Nikola Mumin, ÖGfE Policy Brief, 23’2021

Although it has been negotiating EU membership for more than nine years and thus carrying out certain activities to strengthen the rule of law under the umbrella of EU conditionality, Montenegro continues to struggle with pervasive corruption and politicised institutions. While it managed to overthrow the 30-year-old regime in August 2020, which was the main cause of the elements of the captured state that the European Commission recognised in its 2018 Strategy, it is unclear to what extent the new government is able to deal with burning issues. This is predominantly due to the composition of parties/coalitions that are now part of the parliamentary majority, which cannot reach the necessary consensus on important subjects to strengthen the rule of law. The main obstacle in this direction is the situation in the judiciary, which is still strongly influenced by the previous government, while the new majority does not have enough knowledge, experience and capacity to swiftly make the much-needed departure from undemocratic practices. An additional problem is growing nationalism and deep polarisation in society, so the two blocs, instead of getting closer for the benefit of citizens and rapid democratisation, are blocking further progress. Although it has adopted a new enlargement methodology, Montenegro is slowly adjusting its structure and directing available capacities towards its implementation.

Download ÖGfE Policy Brief 23'2021
Link to the ÖGfE Policy Brief 23'2021
The Policy Brief is published in the framework of the WB2EU project. The project aims at the establishment of a network of renowned think-tanks, do-tanks, universities, higher education institutes and policy centres from the Western Balkans, neighbouring countries and EU member states that will be most decisive for the enlargement process and Europeanisation of the region in the upcoming years. The WB2EU project is co-funded by the European Commission under its Erasmus+ Jean Monnet programme.

PrevPreviousPolicy Brief: The fight against corruption in Bulgaria should result with convictions in high-level corruption cases, by European Western Balkans (EWB), 10 December 2021
NextLessons learned from the justice reform in Albania, by Inva Nela, ÖGfE Policy Brief, 24’2021Next