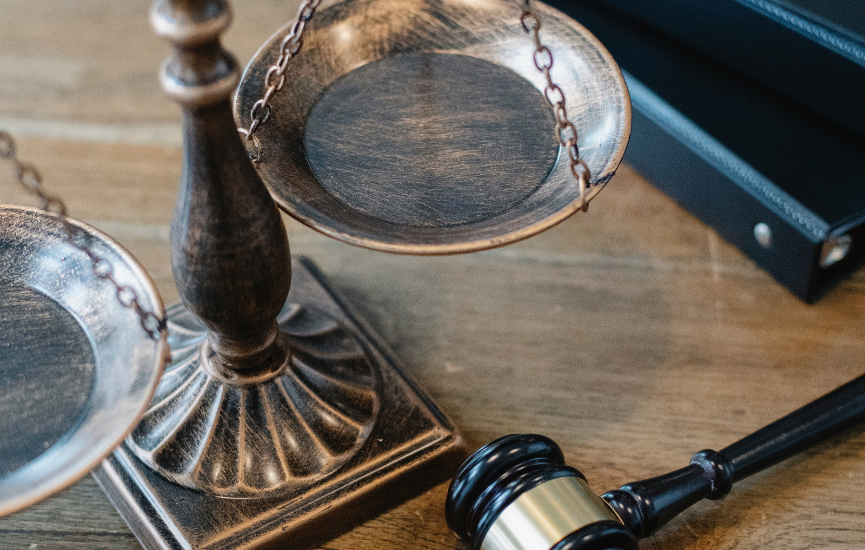 Seventeen years after the big round of enlargement of the European Union and with the Conference on the Future of Europe up and running, the EU and the Western Balkan countries are confronted with a serious backsliding of the rule of law. A challenge, which is not only posing a risk for the democratic foundation of the EU but also favors those who argue for a de facto hold on all future enlargements. In their recommendations the authors of this Policy Brief take account of the current state of the EU, the rule of law situation and the democratic backsliding of the (potential) candidate countries in the Western Balkans.

Download ÖGfE Policy Brief 11'2021
Link to the ÖGfE Policy Brief 11'2021
French Translation, EuropaNova Academia, Septembre 2021
Op-ed by EWB, 12 October 2021
The Policy Brief is published in the framework of the WB2EU project. The project aims at the establishment of a network of renowned think-tanks, do-tanks, universities, higher education institutes and policy centres from the Western Balkans, neighbouring countries and EU member states that will be most decisive for the enlargement process and Europeanisation of the region in the upcoming years. The WB2EU project is co-funded by the European Commission under its Erasmus+ Jean Monnet programme. The European Commission support for the production of this publication does not constitute an endorsement of the contents which reflects the views only of the authors, and the Commission cannot be held responsible for any use which may be made of the information contained therein.
PrevPreviousGefährliche Fantasien auf dem Westbalkan (Gastkommentar Vedran Džihić & Paul Schmidt, Die Presse, 28. Juli 2021)
Next2nd Ideas go public Lab – Public Debate: Is the EU losing the Western Balkans and/or vice versa? 14 October 2021, 18:00-19:30Nächster