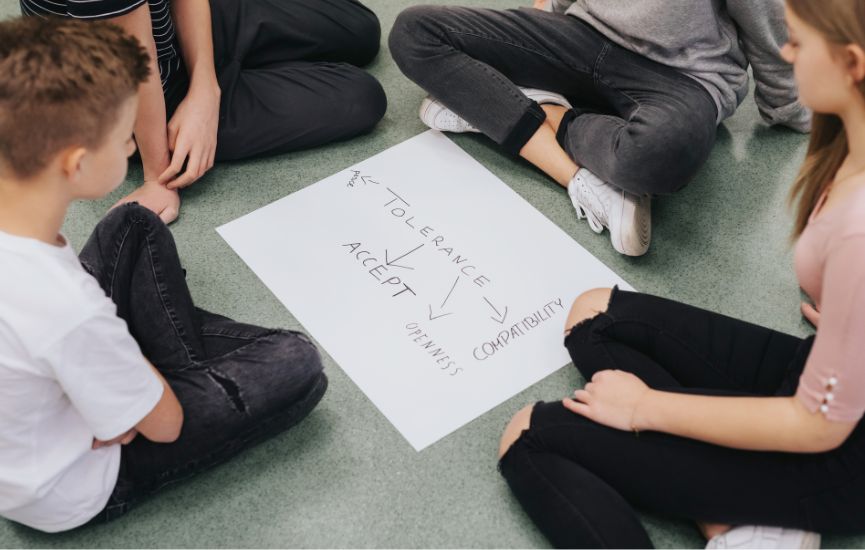 Policy Brief: Youth cooperation between EU and WB to go beyond economy and culture by European Western Balkans (EWB), 21 December 2022