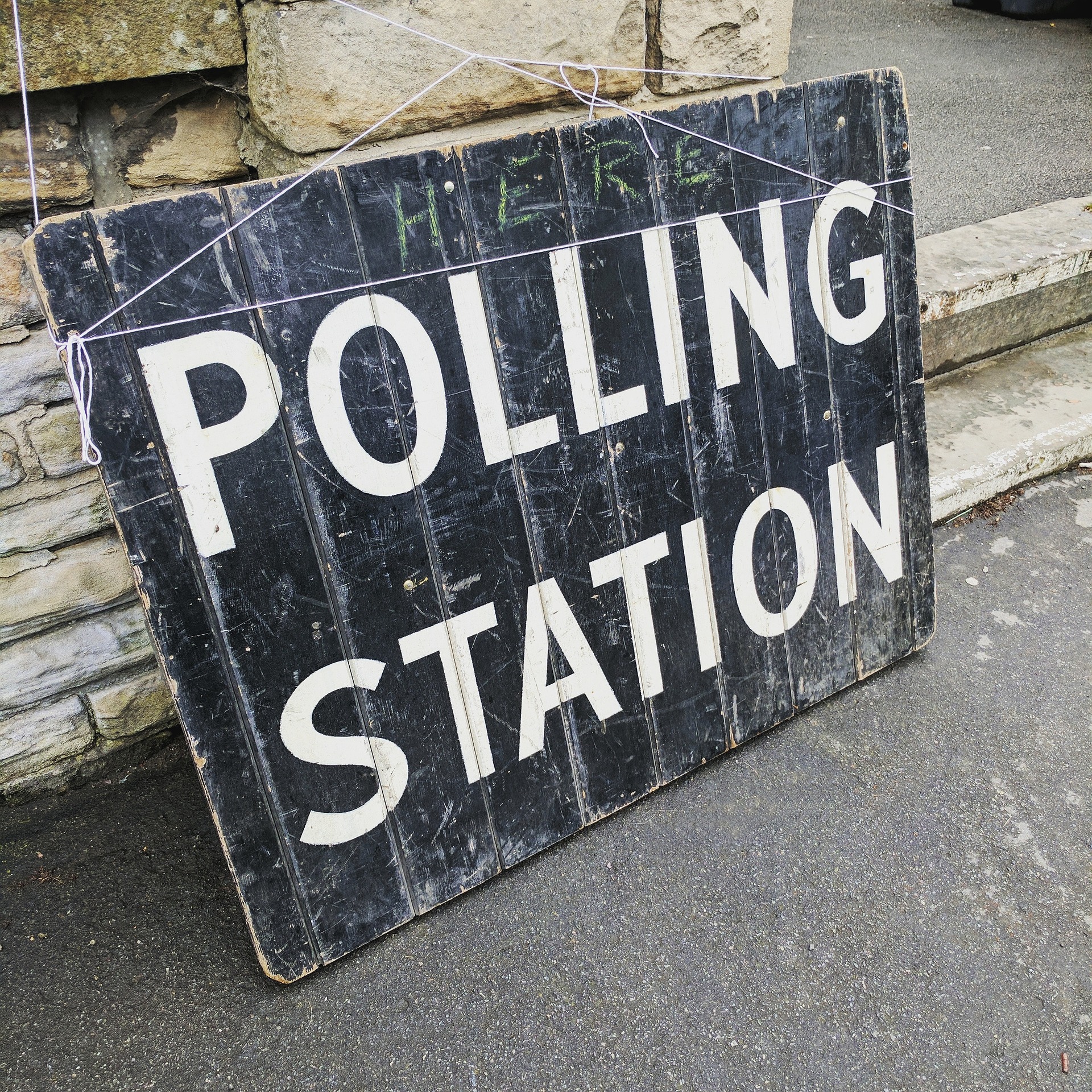 For years, one of the key objections of the European Commission in its annual reports on Montenegro has been the failure to hold local elections on one day. What is certainly crucial for the very existence of the local self-government system is removing it from the current context of deeply polarised political scene, characterised by a lack of cooperation between political actors, regular action on particular party interests in the executive and legislative branches, consequential spilling of that influence on other branches of government, such as the judiciary. In order for that to be possible, the local self-government, as a sort of autonomous branch of government, must first of all be provided with an adequate political and social context in which to function. One of the first actions for that would be to start calling local elections in all municipalities in Montenegro on the same day. Also, in order for local elections organised in such a way to contribute to changes in their local communities, a higher degree of rule of law is needed when it comes to application of the set of laws regulating the work and nature of local self-governments in Montenegro. This also calls for adoption of a separate Law on Local Elections, which would additionally address the issues of open lists and individual candidatures. Furthermore, a structural transition to a polytype organisational model of local self-government, which would allow for a higher degree of adaptation of governance based on the needs of the local population. 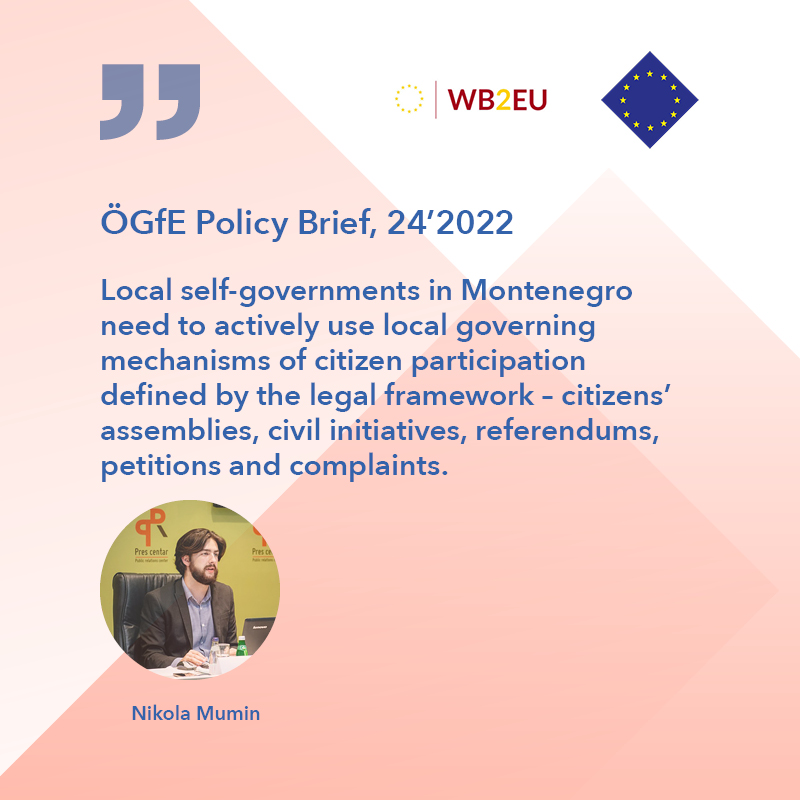 The Policy Brief is published in the framework of the WB2EU project. The project aims at the establishment of a network of renowned think-tanks, do-tanks, universities, higher education institutes and policy centres from the Western Balkans, neighbouring countries and EU member states that will be most decisive for the enlargement process and Europeanisation of the region in the upcoming years. The WB2EU project is co-funded by the European Commission under its Erasmus+ Jean Monnet programme. The European Commission support for the production of this publication does not constitute an endorsement of the contents which reflects the views only of the authors, and the Commission cannot be held responsible for any use which may be made of the information contained therein.