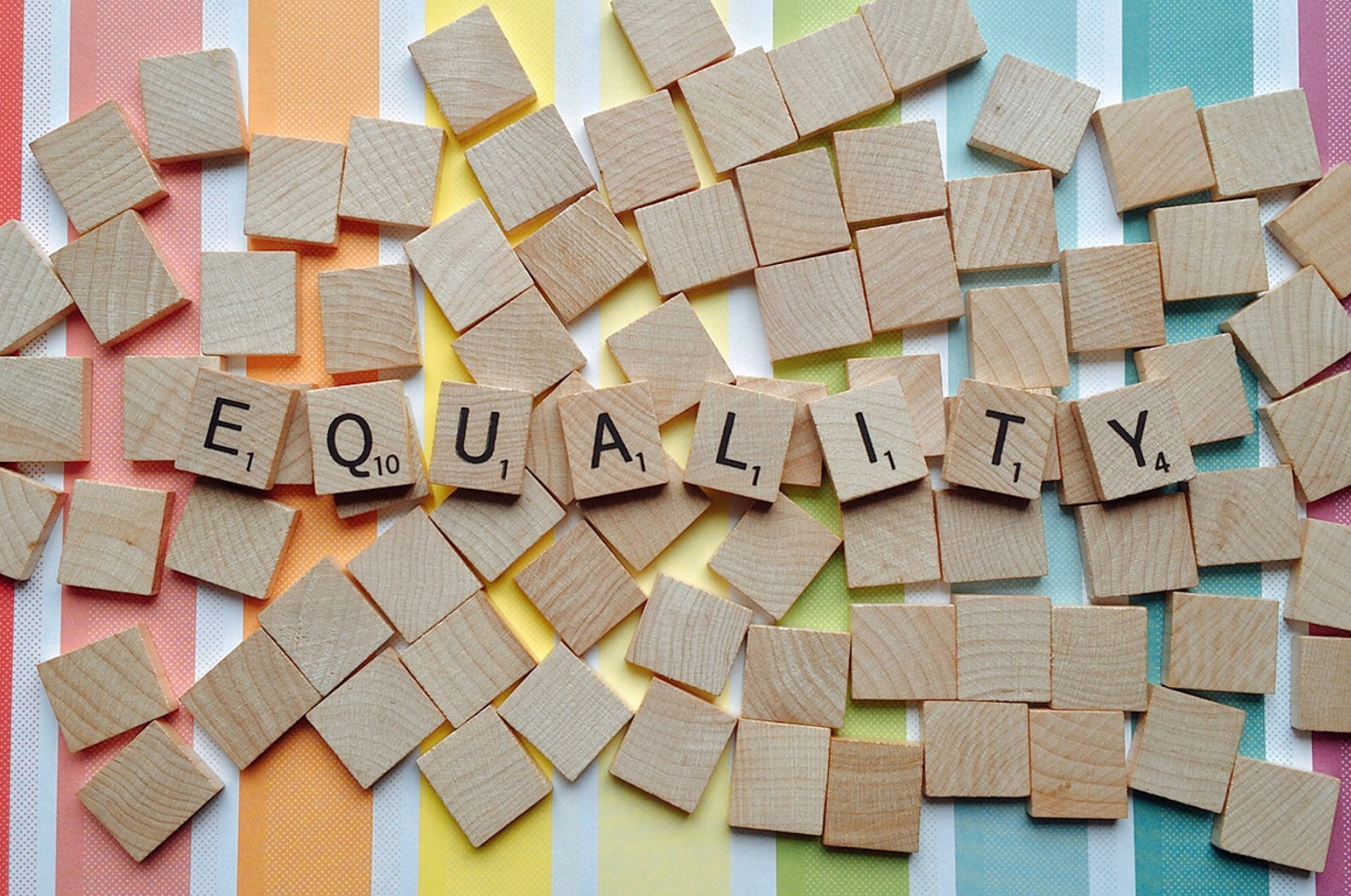 VIENNA – Discrimination against women in the labour market is a common occurrence and one of the primary causes of women’s unequal status in Serbia, it is concluded in the Policy Brief „The Vulnerability of Women in the Labour Market in Serbia“, published within the WB2EU network.

The authors explained that the pandemic had shown the burden of unpaid work and children’s education on women.

“Women perform three times more unpaid work, and this has increased even more during the pandemic since children stayed at home. On a positive note, men, who also had to work from home, seem to have become more aware of the burden of unpaid workon women “, Policy Brief stated.

The authors recalled that areas of the position of women in the labour market: Constitution of the Republic of Serbia, Labour Law, Law on Prohibition of Discrimination, Gender Equality Law, Law on Employment and Unemployment Insurance, Law on Prevention of Violence at Work, Law on Financial Support for Families with Children, Law on Agency Business as well as strategies and action plans. The two most important are the Law on Prohibition of Discrimination and Gender Equality Law and they are harmonized with EU legislation, but difficulties arise in their implementation.

“Stronger measures are necessary to encourage a greater role of women in the labour market, such as flexible working hours, as well as encouraging the possibility for fathers to also take childcare leave “, Policy Brief said.

Global analyses and reports on the position of women in national states confirm that systematic gender inequality is deeply present in Serbia. According to the World Economic Forum’s annual measurement of the Global Gender Gap Index (GGGI) from 2022, Serbia ranks 23rd out of total 146 analyzed countries. This index is calculated as a sum of results from the following sub indices: economic participation and opportunities, level of education, health and survival, and political empowerment.

The authors recalled that the government of Serbia established the Coordinating Body for Gender Equality in 2014 to promote gender equality in Serbia. Several laws and strategies have been adopted that, in their individual provisions, regulate the position of women in the labour market. Still, the authors believed that the biggest problem lies in the implementation.

“Some of the main causes of unemployment among young women, but also among women older than 45 in Serbia are: education, gender blind policies, a mismatch between education and labour market demands, and balance of private and professional life”, Policy Brief stated.

According to the Policy Brief, the number of unemployed young and 45+ women in Serbia, and the resulting loss of their potential, is reason enough to take concrete action addressing the root causes of young women’s unemployment, as well as moving toward a policy framework in Serbia that empowers them in all walks of life.

The authors recommend including a gender perspective in employment policies (labour market analysis and measures to improve the position of young women and women 45+), thus addressing the systematic causes of labour market inequalities.

“Introducing comprehensive programmes and support measures for employment of women and empowering of women in order to create a push factor for young and older women to join the labour force. Creating incentives for young women to pursue education in fields where job growth is expected, strengthened quotas for young women in employment and government-supported enterprise development schemes, improving the career guidance system, developing mentoring programmes in gender equality sectoral policies”, the Policy Brief recommended.

The third recommendation stated that child protection and elderly care institutions should be organized in such a way that women can balance family and business life.

The authors recommended improving the employment protection system and preventing discrimination that disproportionately affects women as a necessary condition for fully realising guaranteed human rights and women’s right to equality and freedom from discrimination.

PrevPreviousThe Vulnerability of Women in the Labour Market in Serbia, Svetlana Stefanović & Maša Vračar, ÖGfE Policy Brief, 19’2022
NextListening to the people: How the Green Agenda Action Plan can do better for the Western Balkans, Melika Mahmutović, ÖGfE Policy Brief, 20’2022Nächster