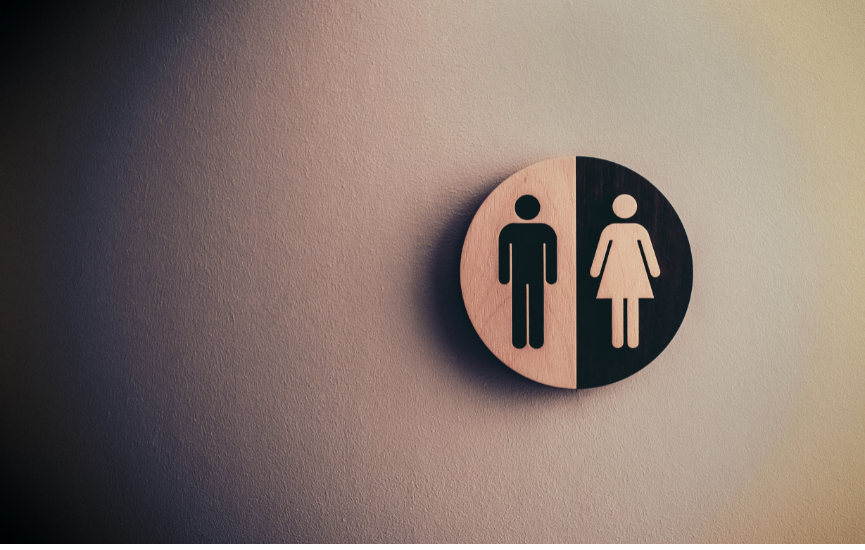 Gender inequality exists today in all societies around the world, and it is rooted in the social structure and the traditional division of labour. It is inextricably tied to economic progress, social cohesion, and the advancement of democracy, demonstrating its significance and value. As a result of law, the absorption of a gender perspective into other policies, and the development of particular measures for women’s development, the European Union has made substantial progress in gender equality during the last decades. As the European Union is a global leader in the promotion of gender equality, particularly in the countries aspiring to join the full-fledged membership status, to Serbia as one of the candidate countries the achieving of the gender equality is high on the priority list. Discrimination of women is present in many spheres, especially in the labour market in Serbia. In the labour market it is reflected in a very disadvantaged position for women, especially young women and those 45+. On one side, their participation in the labour market is low, while on the other side, various forms of discrimination at the workplace, gender roles in family and difficulties in balancing private and professional life have been particularly recognised as reasons for that. This Policy Brief will point out the problems that women face in the labour market, present the main causes of the unemployment of young women and women 45+ and also offer some policy recommendations for overcoming them in the future. 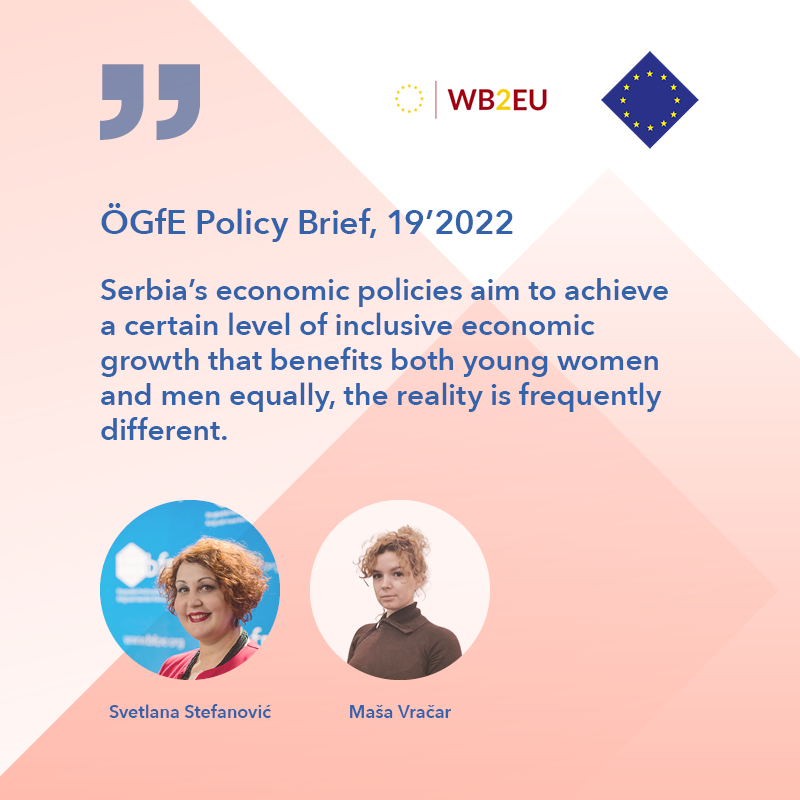 Download ÖGfE Policy Brief 19'2022
Link to the ÖGfE Policy Brief 19'2022
The Policy Brief is published in the framework of the WB2EU project. The project aims at the establishment of a network of renowned think-tanks, do-tanks, universities, higher education institutes and policy centres from the Western Balkans, neighbouring countries and EU member states that will be most decisive for the enlargement process and Europeanisation of the region in the upcoming years. The WB2EU project is co-funded by the European Commission under its Erasmus+ Jean Monnet programme.