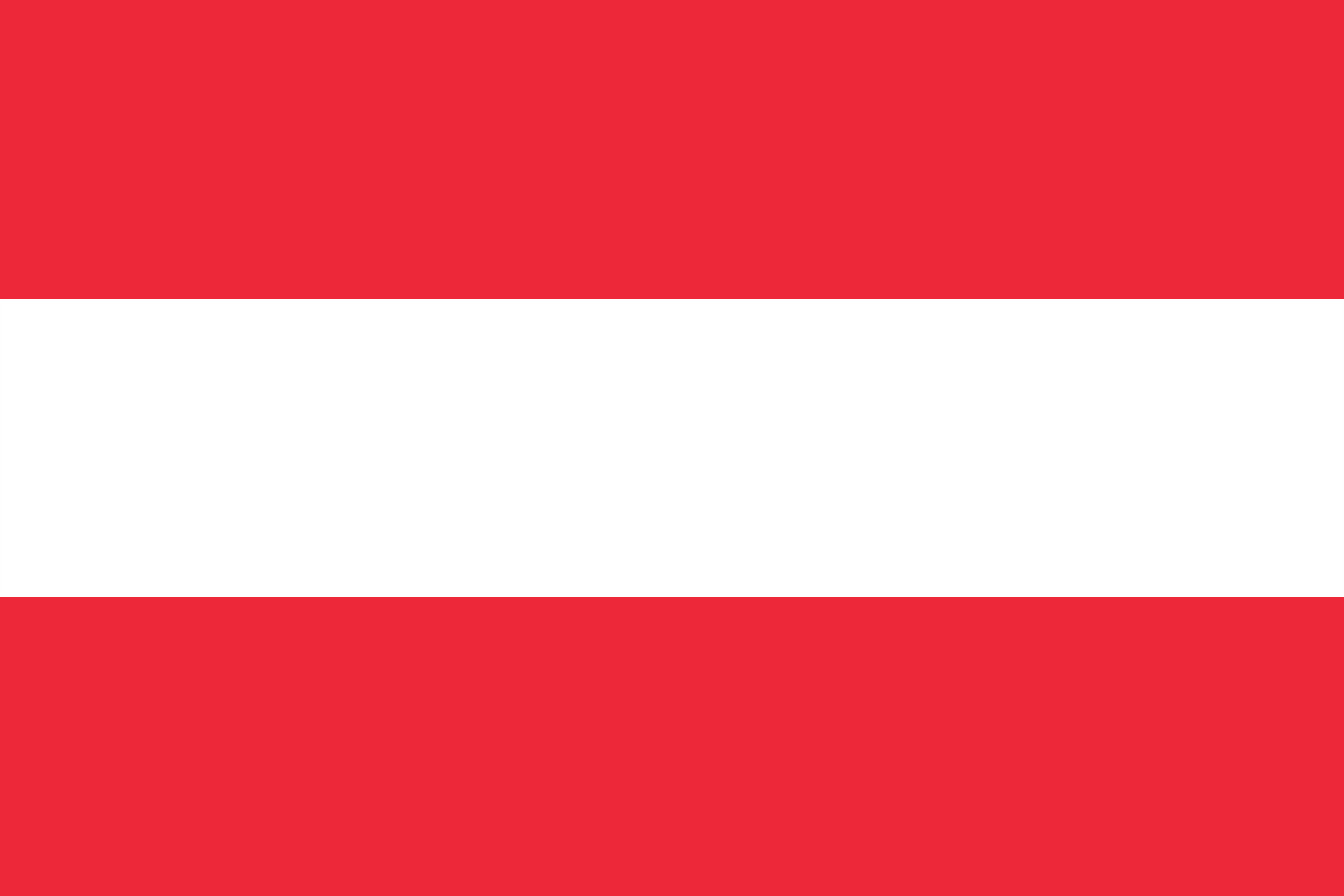 The Austrian Society for European Politics / Österreichische Gesellschaft für Europapolitik (ÖGfE) is Austria’s leading do- and think tank on promoting and supporting European affairs. Founded in 1991 in Vienna at the initiative of former secretary of state for European affairs, Peter Jankowitsch, ÖGfE is a non-governmental and non-partisan platform mainly constituted by the Austrian Social Partners and the Oesterreichische Nationalbank.

ÖGfE is part of several national and European networks assembling research and policy institutes, universities and non-governmental organisations and is in close contact with the representations of the EC and EP in Austria, ministries and the Austrian social partners. ÖGfE is a member of EPIN (European Policy Institutes Network) and an associate member of TEPSA (Trans European Policy Studies Association) and is striving to further strengthen its European ties. ÖGfE has initiated or has been part of several European projects (Europe for Citizens, Erasmus+ Jean Monnet Networks) with a particular focus on Central Europe, migration and refugee policy, the rise of populism, democracy in the EU and its member states, the future of Europe and EU enlargement.

ÖGfE has broad experience in the organisation of public discussion events, workshops, seminars and press conferences addressing stakeholders as well as the general public. It has developed a series of EU debates in cooperation with Austrian universities to address especially young people. ÖGfE is regularly invited to speak at events in Austria and abroad, its expertise is asked for in national/international TV and radio interviews/discussions as well as in printed and online media.

ÖGfE is editing a regular series of policy briefs on topical European issues (more than 200 briefs since October 2012) and is publishing commentaries and op-eds in Austrian and international media. In recent years, ÖGfE has published/co-edited books on “25 Ideen für Europa” (25 Ideas for Europe) (2016) or “The Future of Europe – Views from the Capitals” (2018), assembling authors from 32 European countries. In 2020 a book on “Euroscepticism and The Future of Europe – Views from the Capitals” followed. ÖGfE develops EU information material and has designed touring exhibitions for schools in cooperation with the representation of the EC and the Ministry for European and International Affairs.

ÖGfE researches public opinion on the EU on a national, local and cross-border level.

One of the main goals of ÖGfE is a comprehensive dissemination of its activities and research results via its website, social media as well as its mailing list.