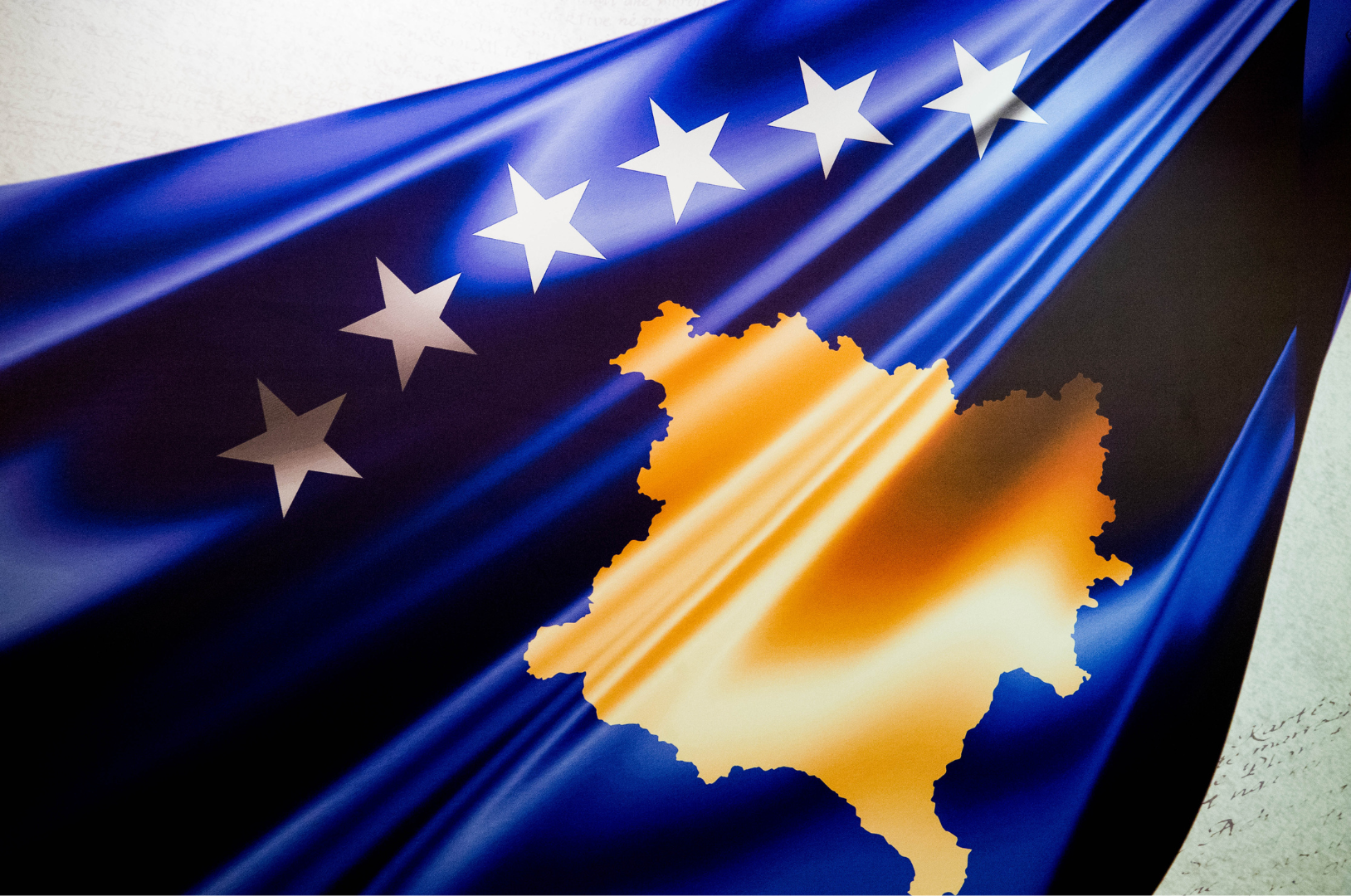 In July 2018, the European Commission confirmed that Kosovo had met the two outstanding requirements, thus fulfilling all benchmarks set out in the visa liberalisation roadmap. The European Parliament has voted in support of the European Commission’s proposal which is still pending in the Council of the European Union. Thus, in a time where other Western Balkan countries are in a process of discussing different stages of the integration, Kosovo remains in search of visa-free regime. The authors of this Policy Brief argue that Kosovo’s visa liberalisation process should be treated as a matter of urgency because the potential candidate country should move forward with its European integration process and enjoy the same perspective as other countries in the region. 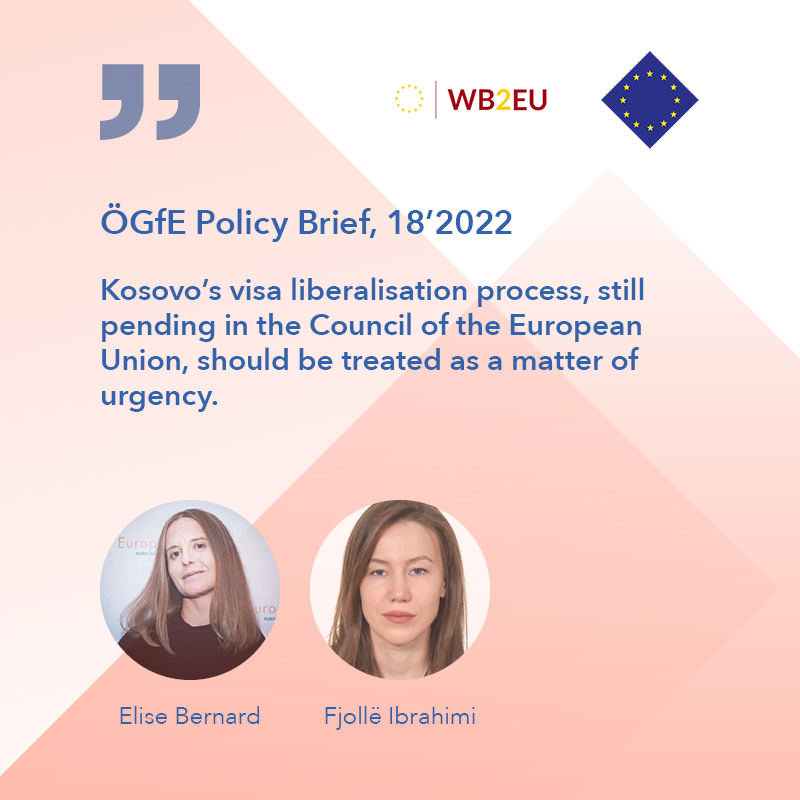