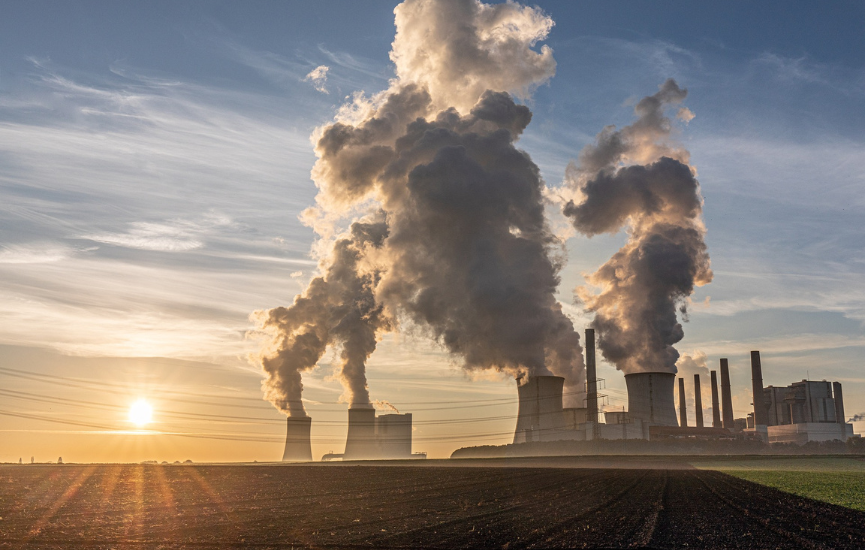 Environmental degradation is an alarming problem in the Western Balkans. Air pollution was the fourth greatest risk factor for human health globally in 2019. The European Union (EU) aspires to promote the transition to Renewable Energy Sources in the Western Balkans. However, this is not an easy task. Not only does it entail substantial socio-economic cost. It also requires overcoming the region’s structural deficiencies of governance and particularly the presence of unsustainable investments in the energy sector (predominantly by China), supported by the governments of Western Balkan countries. In this respect, this Policy Brief articulates recommendations in two directions. At the national level, Western Balkan countries should realise the benefits of energy transition for the local societies in terms of both health improvement and economic performance. At the EU level, policy-makers should increase their attention to the region’s deficient environmental policies, in addition to providing generous financial assistance to support transition. Amidst the war in Ukraine and its instantaneous implication in the Western Balkans’ energy security and economic recovery, the EU should be even more determined to prevent Western Balkan states from backsliding to old and
unsustainable ‘energy production’ habits.

The Western Balkans should:

The European Union should: 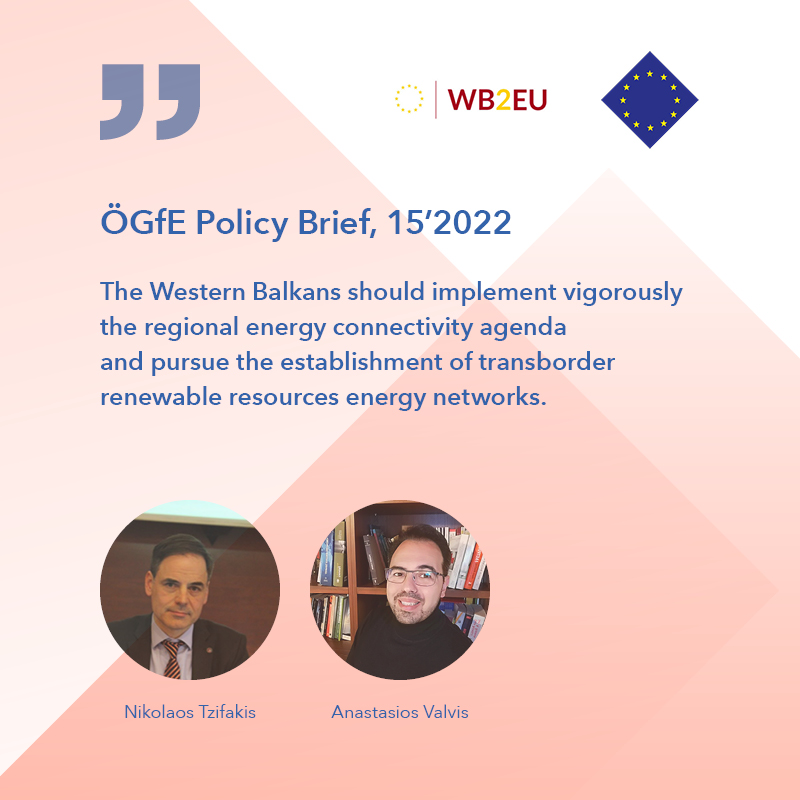 Download ÖGfE Policy Brief 15'2022
Link to the ÖGfE Policy Brief 15'2022
The Policy Brief is published in the framework of the WB2EU project. The project aims at the establishment of a network of renowned think-tanks, do-tanks, universities, higher education institutes and policy centres from the Western Balkans, neighbouring countries and EU member states that will be most decisive for the enlargement process and Europeanisation of the region in the upcoming years. The WB2EU project is co-funded by the European Commission under its Erasmus+ Jean Monnet programme.