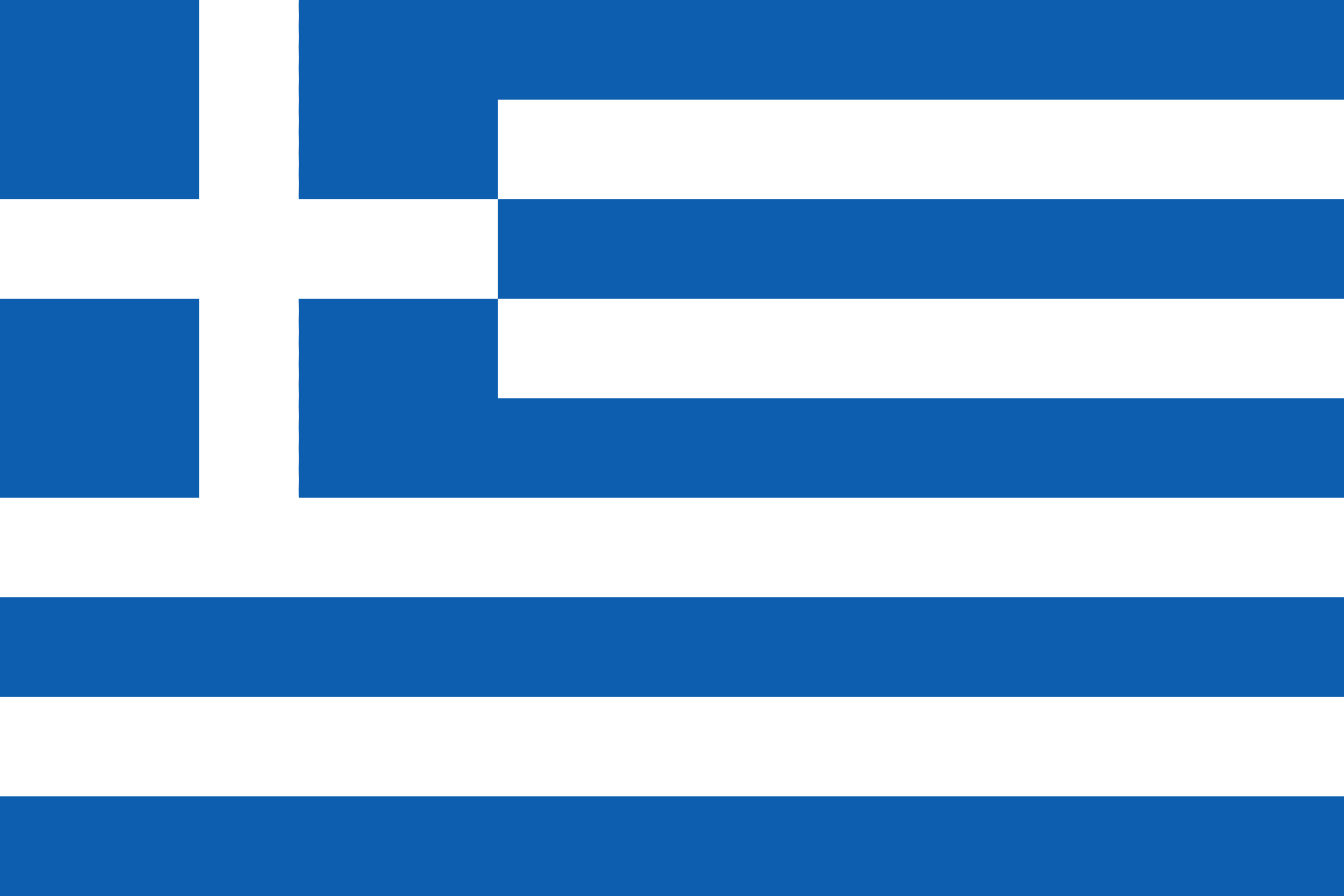 The Department for Political Science (PEDIS) & International Relations, University of the Peloponnese has a fully equipped research lab and a library that also offers full-text access to hundreds of international academic journals, thousands of e-books and numerous databases. Since the Department’s establishment, academics have produced a respectable volume of quality publications, including many articles in international journals with impact factor. It has also been particularly successful in winning competitive research grants.

He has written widely about international politics. Most of his authored work focuses on the Western Balkans and the EU policies towards the region. His publications include, inter alia, articles in several peer-reviewed journals such as: Cambridge Review of International Affairs, Conflict, Security & Development, Ethnopolitics, European Foreign Affairs Review, International Journal, Journal of Contemporary European Studies, Journal of Southern Europe and the Balkans, Perspectives: Review of International Affairs, Perspectives on European Politics and Society, Problems of Post-Communism, Southeast European and Black Sea Studies, Southeastern Europe, Southeast European Politics and Voluntas. He has also authored four monographs and he has edited 8 collective volumes.

Anastasios Valvis was awarded for his PhD from the Department of Political Science and International Relations, University of the Peloponnese in 2016. His thesis focused on the Transboundary Freshwater Resources Management and particularly on the transboundary rivers where Greece is engaged in. Following a multidisciplinary approach, he examined whether these resources could be perceived as a source of cooperation or conflict between Greece and its Balkan neighbours. He holds an MA in International Politics and Security Studies from the Department of Peace Studies, University of Bradford. During his graduate studies he focused on issues related to NATO’s role in the Balkans and also the impact of environmental threats in the region. He has also invested important time of his academic research so far on the Greece-Balkan relations. He has been for two years Junior Research Fellow in the Southeast Europe Programme of the Hellenic Foundation for European and Foreign Policy (ELIAMEP), one of the most prestigious think tanks in Southeast Europe.