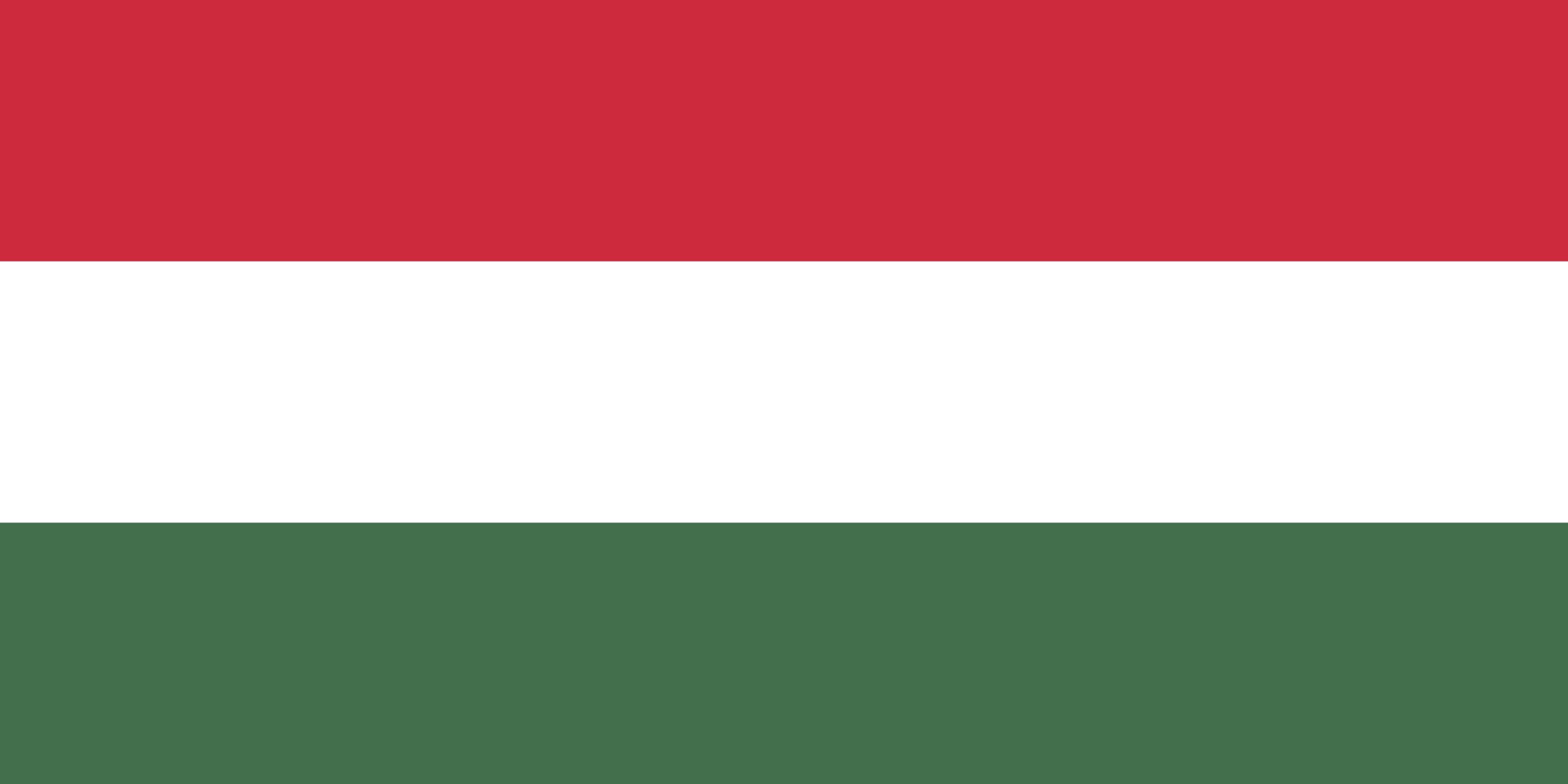 The Andrássy University (AUB) was founded in 2001 and is the only completely German-language university outside the German-speaking countries. As a European university in Hungary, it is supported by five partner states (Austria, Baden-Württemberg, Bavaria, Germany, and Hungary) and also by Switzerland and the autonomous region of Trentino-South Tirol. Its mission is the advancement of German as a scientific language in the region and the training of future experts on Europe.

AUB was the first university outside of Germany to be accredited according to German standards by evalag, an evaluation agency from Baden-Württemberg. In Hungary it ranked fifth and was accepted into the excellence programme of Hungarian colleges, earning the title “University of National Excellence”.

The university offers eight Master programmes in the area of history, politics, law and economics. The PhD programmes in the same thematic areas are organised in an interdisciplinary doctoral school. Currently approximately 250 students and scholars from more than twenty countries study, teach and research at AUB. Almost 20 resident professors from German-speaking partner-countries and several visiting-professors from the Danube region lecture at the university. The university is internationally well connected, mainly to scientific and educational institutions in the German-speaking region, but also to the neighbouring countries, and has intensified its efforts to cooperate with universities and research institutions in the Western Balkans.

Activities with the regional focus on the Western Balkans take place in the frame of the 2014 established “Andrassy Forum for Western Balkan Studies”. The university has since then organised a number of lectures, workshops and conferences. In 2018 the funded project “Understanding regions and identity: Comparative Perspective of the V4 and WB” started and will last until July 2019.

A Western Balkans focus is also introduced into the teaching and seminar content. Moreover, a number of PhD students working on topics related to the region.

AUB is partner in the netPOL-Network for Political Communication initiated by the Danube University Krems, Austria.

Christina Griessler, Research Fellow for netPOL-Network for Political Communication, Chair for Comparative Politics with a focus on Central- and Eastern Europe in the EU

Christina Griessler studied political sciences and cultural anthropology at the University of Vienna. Christina graduated from the University of Vienna with a Master’s degree (1999) and a doctorate in political science (2009). She also obtained a Postgraduate Diploma in Conflict and Dispute Resolution Studies from the Trinity College Dublin (2009) and a diploma in Alternative Dispute Resolution from Dublin Business School (2011). Christina’s research focuses on the countries of the so-called Western Balkan region, the EU enlargement process and on the dynamics of identity based and ethnic conflict. Her primarily interest lies in the field of peace and conflict studies and the communication in managing conflicts.

Fanni Elek, Research Assistant, Chair for Comparative Politics with a focus on Central- and Eastern Europe in the EU

Fanni holds a B.A. International Relations (University of Szeged, Thesis: Relations between the EU and the Western Balkans with special regards on Serbia) and a M.A. International Relations / European Studies (Andrássy University Budapest, Thesis: EU Enlargement in the Western Balkans – a comparison between Croatia and Serbia); ongoing studies at the Andrássy University Budapest on the dissertation on the impact of external actors on the EU enlargement policy with special regards on Serbia (Ph.D. Political Science).