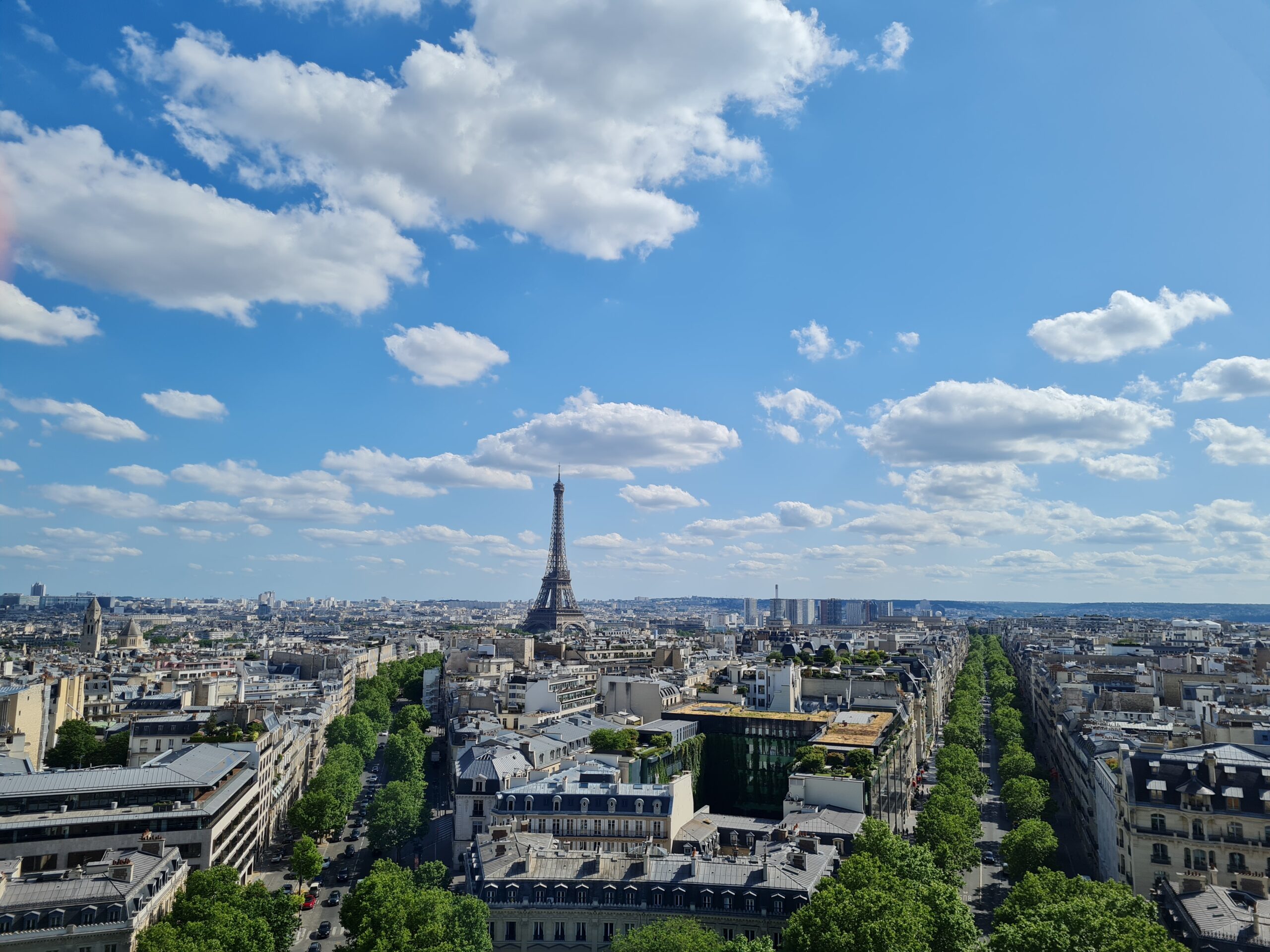 WB2EU discussion: The EU has a huge responsibility in the Western Balkans (EWB, 25 May 2022)

PARIS –  The citizens of the Western Balkans deserve to live in societies where the rule of law and the fight against corruption function, and that is why the region needs a credible perspective on the road to the European Union, the conference said. on the politics of EU enlargement in France.

The event gathered experts from the Western Balkans and the EU countries and discussed what the novel context in Europe could mean for the Balkans’ path into the EU.

Tineke Strik, Member of the European Parliament, said that the Western Balkans need more active and sustainable support from the European Union for certain reforms.

„The EU has a huge responsibility for the enlargement process. We must be credible partners in the Western Balkans if we want to integrate them into the European Union“, Strik told adding that such perspective was lacking.

„North Macedonia and Albania are waiting, although they have met all the criteria, and the EU still refuses to open accession negotiations. The disappointment in the region is huge and this is an opportunity for the EU to improve the situation“, said Tineke Strik.

She underlined that some countries in the region support regime of the Kremlin, which undermines the unity of Europe. Strik added that even after 20 years of stabilization and democratization process, in some countries, such as BiH, there is still an ethnic-nationalistic division with a high level of corruption.

Gwendolin Delbos-Corfield, a member of the European Parliament from France assessed that  Europe is in a specific momentum and that the EU should be clearer when it comes to the Western Balkans region.

She assessed that not much is known about the Balkans in some member states, except for the part of history that refers to the wars from the end of the 1990s.

According to Delbos-Corfield, the focus on the enlargement process should remain on the rule of law, but the future of the European Union is in the Balkans.

Oana Popescu-Zamfir, Director of GlobalFocus Center from Bucharest, emphasized that Europe is in competition with two blocs and that in such a situation, the enlargement process must remain based on common values and principles.

“The EU enlargement process must be seen as a process of converging values and norms. Geopolitics and values go hand in hand,” said Popescu-Zamfir.

She referred to the experiences of Bulgaria and Romania in the process of joining the European Union and assessed that the two countries were not completely ready when they joined the EU. Following the example of Bulgaria and Romania, the rule of law, the judiciary, and the fight against corruption must remain the focus of the enlargement process.

EU enlargement has stalled since the accession of Croatia in 2013,  Vedran Džihić and Paul Schmidt argue that following Russia’s invasion of Ukraine, it is time for the EU to reassess how its enlargement and neighbourhood policies can respond to the new realities faced by Europe.

In an op-ed, they said that  Ukraine is pushing for a clear European perspective, rightly arguing that the country is now on the frontline in the defense of European values against Russia’s invasion.

“The countries in the Western Balkans that have already lingered for far too long in the waiting room of the Union are also an important part of this geopolitical equation. Non-democratic great powers such as China and Russia represent a clear challenge to the EU and the West. This is visible in countries like Serbia, where Aleksandar Vučić continues to manoeuvre between pressure from the West to join sanctions against Russia, the supposed sympathy of large parts of the Serbian population for Putin, and his personal preference for the Chinese state model”, write Džihić and Schmidt.

They explained that for years, people in the Western Balkans have been waiting for progress on EU integration.

“This has resulted in authoritarian tendencies gaining further ground in several countries across the region. The blocking of EU accession negotiations with Albania and North Macedonia has damaged the population’s trust in the EU. The latest opinion polls in Serbia show that for the first time since the country’s accession process started, a majority of Serbs are no longer in favour of EU membership”,  authors said.

According to Džihić and Schmidt, the deadlock on both sides is a major risk to political stability and that is why a more credible EU accession perspective is needed.

“It will be necessary to overcome the obstructive actions of individual member states and attempts by nationalist politicians to use the enlargement process to win concessions, as the Bulgarian government has sought to do in the case of North Macedonia. Serbian acceptance of Russian narratives on Ukraine must be strongly condemned, and there must be a strong response to the ongoing attempts to undermine the territorial integrity of Bosnia and Herzegovina”, underlined Džihić and Schmidt.

They concluded that the EU is still learning how to use its considerable economic power to exert political influence, and these lessons should feed into a new and forward-looking policy stance toward the Western Balkans to avoid any destabilizing developments in the region.

EWB, 25 May 2022
EWB, 25 May 2022
The “WB2EU Network” is a long-term project gathering 17 think tanks and academic institutions from the Western Balkans and the EU and lasting until 2023. The project aims to establish a “WB2EU Network”, which shall become a reference point in the area of EU enlargement and democratization efforts in the Western Balkan countries. The WB2EU project is co-funded by the European Commission under its Erasmus+ Jean Monnet program.
PrevPreviousWB2EU SUMMER SCHOOL: Regaining new European and democratic momentum together, 5 – 9 September 2022, Cres, Croatia
NextПаул Шмит, експерт: Евроинтеграцията не бива да е еднопосочна улица, нужна е обратимост, Interview with Paul Schmidt (Dnevnik, 15 June 2022)Nächster