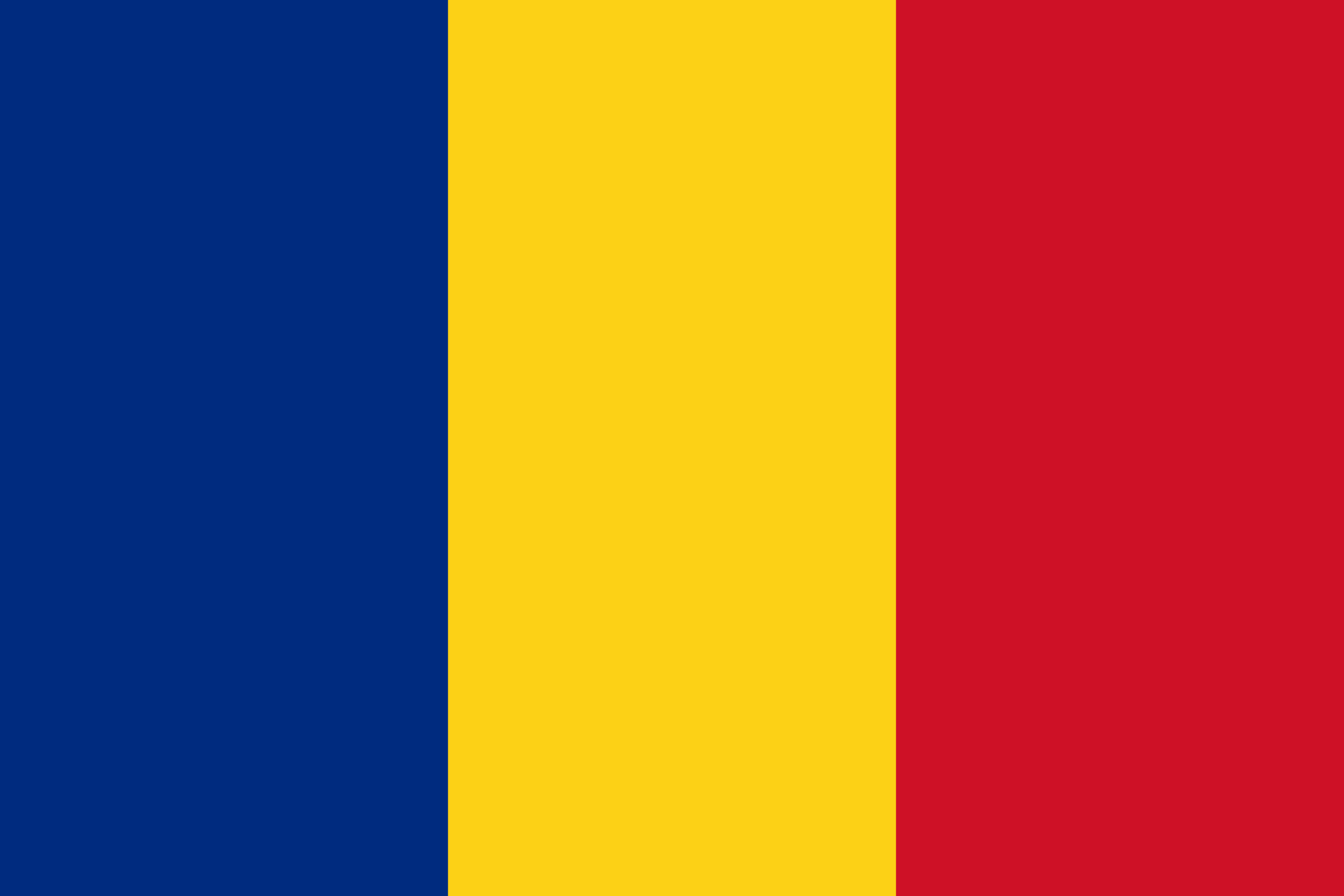 The purpose is to advance expertise by functioning as a platform for cooperation and dialogue among individual experts, NGOs, think-tanks and public institutions from Romania and foreign partners.

The current flagship projects focus on the transfer of reform and transformation experience; strategic communications and countering hybrid threats; fostering regional security and contributing to the reflection process of EU reform.

As a long-time partner of Romanian Ministry of Foreign Affairs, The have been actively involved in supporting Romania’s first EU Council Presidency agenda.

GlobalFocus Ceneter is part of the Open Information Partnership, a European network of think-tanks involved in exposing and combating malign interference, contributing to the efforts the European Union is engaging in this field through its specialised bodies (EU Agency for Network and Information Security – ENISA, European External Action Service’s Strategic Communication Division).

Rufin has a Master’s degree in Communication at the National School of Political and Administrative Studies in Romania (graduation thesis on Normalisation of Serbia-Kosovo relationship dialogue) and studied Terrorism Studies and Political Violence at St. Andrews University, Scotland.

He is a constant contributor to Foreign Policy magazine, Romanian edition and a passionate geopolitical analyst and blog writer. He previously also wrote more than 50 articles on Western Balkans political and social issues for the Centre for Conflict Prevention and Early Warning’s weekly strategic analysis newsletter.

Rufin is also a business consultant, having directed and implemented projects in Croatia, Serbia, Greece, Bulgaria.

Editor-at-large of Foreign Policy magazine Romania, contributor to Stratfor, Aspen Review and other international publications. Formerly a journalist and then Foreign Affairs Adviser to the Romanian Senate President, she was also Programmes Director of the Aspen Institute Romania. In 2016 she served as State Secretary for European Affairs at the Romanian Ministry of Labour, Family, Social Security and the Elderly.

Oana is an expert in foreign affairs and political strategy, often invited as a commentator and analyst on TV and radio and as a university lecturer. She carried out research projects for the European Council on Foreign Relations and the Swedish Crisis Management Research and Training Institute (Crismart).

Oana Popescu was a Fulbright grantee at Yale University. She also served as Teaching Assistant to the former UN Secretary General advisor Charles Hill and to the prominent historian Paul Kennedy. She holds a Master’s Degree in Conflict Analysis and Resolution from the National School of Political and Administrative Studies, Bucharest.

She joined GlobalFocus in 2013 as a
volunteer. Over the years she took several roles in the organisation and
in 2015 managed her first important project, the Romanian Expertise
Database project.

She served as was chief of staff and EU
Affaires advisor to the State Secretary of EU Affairs in the Ministry of
Labor of Romania, during 2016-2017.

Ana Maria Teacă holds an MA with
distinction in European Studies and International Relations at the
University of Bath and Humboldt University. In 2012 she was a bluebook
trainee at the European Commission, in DG NEAR.

Vlad works on the Asymmetric Threats Programme. He has previous work experience for the Romanian Cultural Institute in London and the UCL Politics Society, which he co-founded.

He is studying in his senior year of the BA History, Politics and Economics programme at University College London (UCL). Other relevant training experiences are his participation in the International Affairs Student Conference “Global Research Summer School” in both 2017 and 2018 and Debating Competitions.