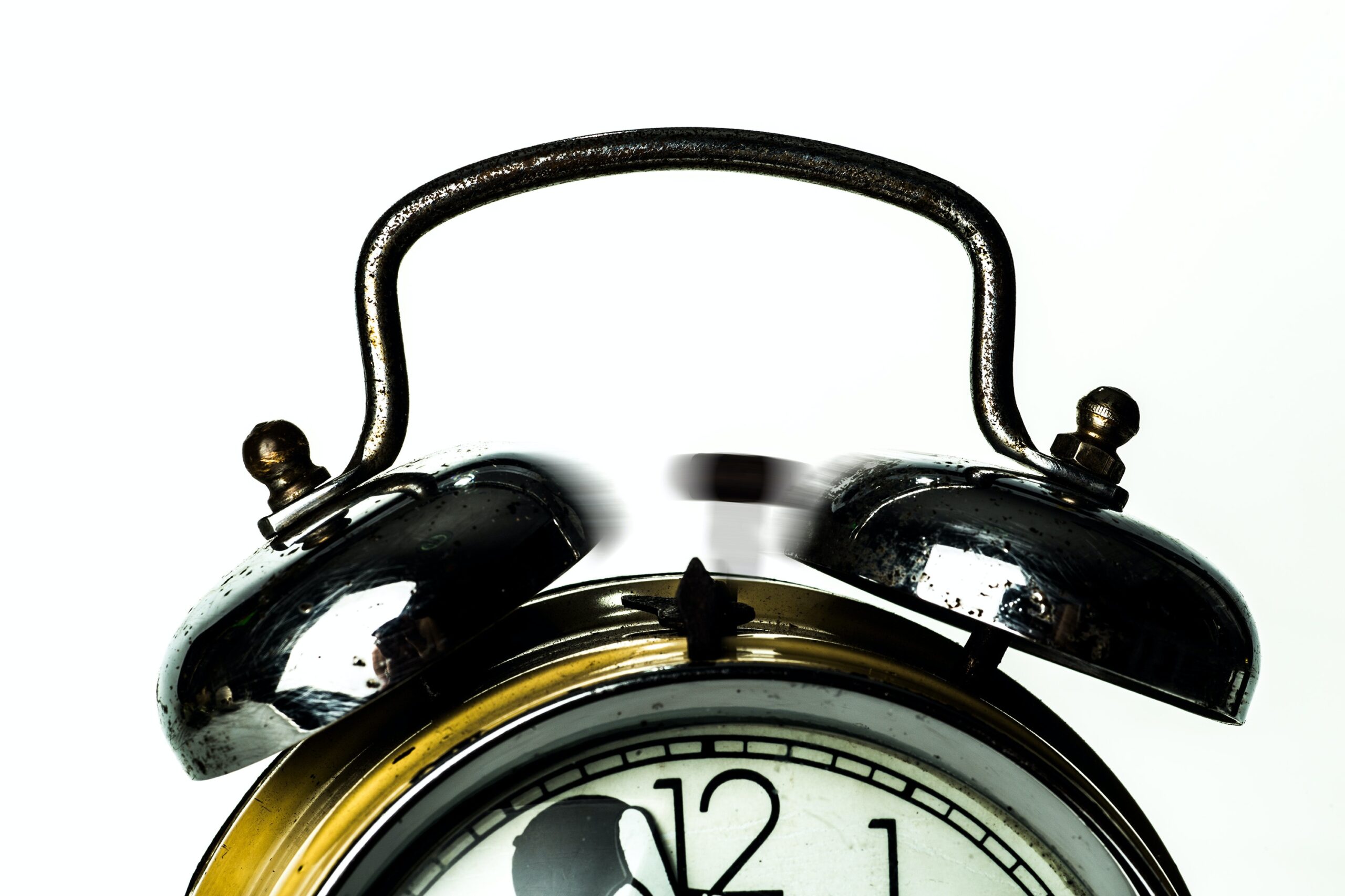 The EU must use this moment of exceptional crisis to radically re-evaluate its neighbourhood policy and jump-start its stagnant enlargement process.

On 24 February, Europe woke up to a new reality. The course of the Russian war on Ukraine and the propaganda by the Kremlin show the extent of this attack on the free world.

President Vladimir Putin’s invasion of Ukraine is a turning point in European history.

In the first weeks of the war, the West and the European Union presented unexpected determination and unity. However, as every week and month of the war passes, the West’s unity will be tested more and more. The latest debates on stopping imports of Russian energy, and the consequences of this, are only the beginning.

As much as we hope that the human suffering of the Ukrainians will end as soon as possible, we have to accept that the process of dissolution of the European post-war order has just started.

The war is changing our continent and calls on the European Union, its member states and partner countries, to see the bigger picture, adjust to new realities and realign.

One topic that has returned to the top of the EU agenda is enlargement, which has been in a technocratic but also political stalemate for some time.

The applications for EU membership of Ukraine, Moldova, and Georgia offer evidence that the geopolitics of enlargement are gaining importance.

Ukraine pushes for a clear European perspective, rightly arguing that it is precisely them that are defending European values, in their fight against the Russian invasion.

The Western Balkan countries, which have lingered for too long in the waiting room of the Union, are part of this geopolitical equation.

Non-democratic great powers such as China or Russia are interfering in the region and challenging the EU and the West.

Serbia’s strongman, Aleksandar Vučić, still manoeuvres between pressure from the West to join sanctions against Russia, the supposed sympathy of big parts of the Serbian population for Putin and his preference for the Chinese state model.

The pro-Russian Bosnian Serb leader Milorad Dodik’s playing with fire in the mainly Serbian Republika Srpska entity in Bosnia has become a permanent threat to the stability of the country.

It is not a good moment for political sleepwalkers. Instead, it is time to prioritise the European integration project and radically re-evaluate the European neighbourhood policy and the EU’s stagnant enlargement process.

For years, the people in the Western Balkans have been waiting for progress on EU integration. The political standstill in many countries of the region has meanwhile resulted in authoritarian tendencies gaining ground.

The blocking of EU accession negotiations with North Macedonia and Albania has damaged their populations’ trust in the EU. The latest opinion surveys in Serbia show that for the first time since its accession process started, most Serbs no longer favour of EU membership.

The deadlock on both sides is a major risk to political stability. This is why a more credible EU accession perspective is needed – overcoming the mental blockade in certain individual member states and ending nationalist blackmailing – such as Bulgaria’s, in the case of North Macedonia.

Serbian acceptance of Russian narratives must be condemned, along with ongoing attempts to undermine the territorial integrity of Bosnia and Herzegovina.

The EU is learning to use its considerable economic power politically, and these lessons should feed into a new and forward-looking policy stance towards the Western Balkans, aimed at deterring destabilising developments in the region.

The next Western Balkans Summit would be a good opportunity for this. It is a long overdue chance to finally start EU accession negotiations with North Macedonia and Albania and abolish visa requirements for Kosovo.

A credible signal of commitment from Brussels is needed – a wake-up from the technocratic rigidity that has characterized EU enlargement and neighbourhood policy. The EU needs clarity on what can be achieved with the enlargement process.

Any further drift of the Western Balkans from Europe would be more than counterproductive for the region and the whole continent.

A common geopolitical “Europeanisation” of the countries of the Western Balkans, together with Ukraine, Moldova and Georgia, must become a priority of the EU.

We have also to stop postponing the bulk of political rewards until the very end of the process, and instead enable a step-by-step integration into EU politics.

This does not mean abolishing conditionality but frontloading more incentives, while increasing the pressure for reforms. EU integration will not happen overnight and all the countries will need time until their integration journey reaches the final goal of full membership.

While membership in a European confederation, as proposed recently by France’s Emmanuel Macron, could be offered rapidly and materialise in deeper cooperation with the EU, the perspective of actual EU membership at the end of the road should be preserved – if and when countries choose to and meet the criteria.

On this road to membership, tangible results are necessary to improve people’s lives and promote political courage to take the right steps leading to further integration into the European Single Market and participation in selected EU programmes and structural funds.

Today, the EU is learning the fast way that close trade relations do not automatically oust illiberal despots. Economic power must become a political tool, and a value-based political vision must be promoted more decisively.

At the beginning of the war in the former Yugoslavia in the 1990s people believed that “Europe’s greatest hour” had come. In fact, it  had not.

In light of the most serious threat to peace in Europe since the World War II, Europe’s “hour” now finally needs to arrive. The current momentum for an independent, democratic and geopolitical union that welcomes its neighbours with open arms should not be missed.

On behalf of the WB2EU network co-funded by the European Commission under its Erasmus+ Jean Monnet programme: www.wb2eu.eu

Vedran Džihić is Senior Researcher at the Austrian Institute for International Affairs, Co-Director of the Center for Advanced Studies (Rijeka), and Senior Lecturer at the Institute for Political Sciences, University of Vienna.

Paul Schmidt is Secretary General of the Austrian Society for European Politics since 2009. Previously he has worked at the Oesterreichische Nationalbank, both in Vienna and at their Representative Office in Brussels at the Permanent Representation of Austria to the European Union. His current work mainly focuses on the analysis and discussion of topical issues regarding European integration.

The opinions expressed are those of the author only and do not necessarily reflect the views of BIRN.