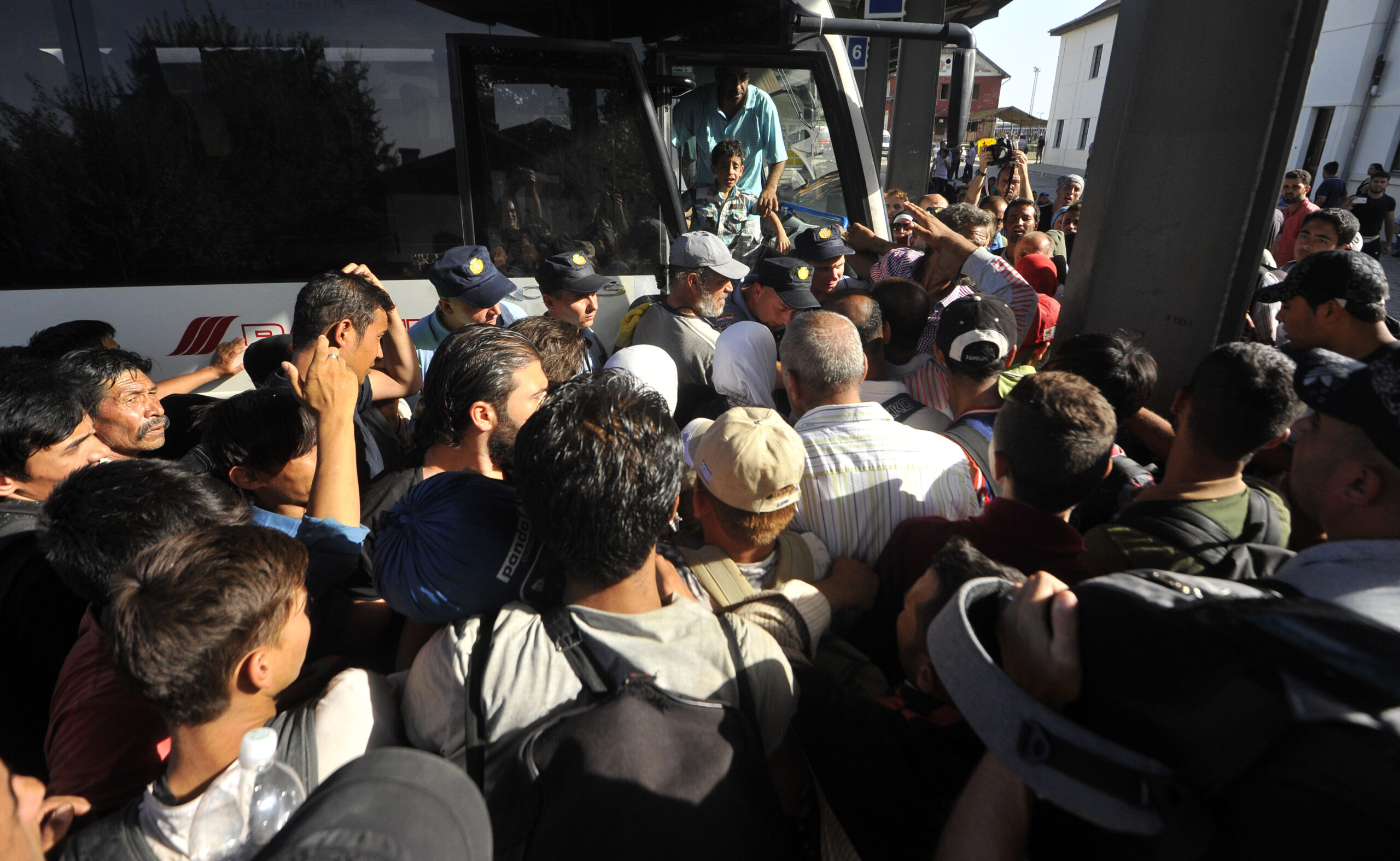 Policy Brief: The lack of security on the continent driving force for Eurosceptic, by European Western Balkans (EWB), 21 February 2022

VIENNA – Structural and operational cooperation between EU member states, candidate countries and potential candidate countries is the best solution to fight against Europhobic discourse, to guarantee the rule of law and to combat the various types of trafficking in the
Western Balkans, it was concluded in the Policy Brief “Considering EU enlargement through the prism of security cooperation”, published by WB2EU network.

The authors recalled that security, trafficking, and the rule of law are major for all European actors, whether private or public, EU member states, candidate countries, or potential candidate countries. They undelined that  it would be a mistake to consider the Western Balkans as a periphery of the EU and on the margins of the decision-making process
in this area.

They recommended a joint operation secuirty strategy which should be established to counter Eurosceptic and Europhobic arguments in the Western Balkans and foster the rule of law in the region.

“In the area of security EU member states should provide candidate and potential candidate countries technical cooperation, including equipment donations, strategic advice and training in order to promote the transfer of know-how consolidate networks of trust with partner
services, while enchancing the values inherent in Europan integration”, Policy Brief recomended.

The authors adding that a more fluid exchange of information would be necessary basis for further bilateral and multilateral funding.

According to the Policy Brief the security rhetoric that is flourishing within Europa and beyond its borders pushes states to turn less towards and to welcome fewer migrants.

“The subject has become the flagship of populist speeches that use it as a justification for their attacks on the rule of law. This counter-productive dynamic must be completed by increased cooperation between the competent services and the demonstration of success stories. Moreover, the purpose of working closely together on these issues remains, with a view to building common security, to properly prepare the EU accession of the Western Balkans countries”, the authors wrote.

They explained that the driving force behind the political discourse of their Eurosceptic, or even Europhobic currents is the “lack of security on the continent” These waves are also increasingly making their mark on the daily life of the European Parliament.

“This phenomenon generates functional problems within the institutions, as illustrated recently by the blockages of the Post COVID-19 Recovery Plan or the adoption of the 2021-2027 European budget by the Polish-Hungarian duo”, the authors added.

Policy Brief stressed that the capacity of this Eurosceptic “fortress” to entrench the parliamentary proceedings weakens the European structures and maintains numerous misunderstandings with the candidate countries. The authors of this Policy Brief seriously hope the French Presidency of the Council of the European Union will pay sufficient attention to the Western Balkans.

In order to counter the Eurosceptic and Europhobic arguments, while accompanying the candidate and potential candidate countries towards a better guarantee of the rule of law and a successful accession, the authors of this Policy Brief believe it is essential to promote an operations strategy on security.

“The Western Balkans must be considered as a priority area of interest and be the subject of a multisectoral response because the issues at stake are numerous and interdependent”, the authors wrote.

According to them, one of these challenges is the endemic presence of holy criminal groups drawing on Western European diasporas, coupled with continuing political tensions – corruption and weak administrative structures.  Eurosceptics insist on this negative image to justify their harsh criticism of the EU and to undermine Europe. According to the authors, the EU should foster cooperation and communication on the success stories.

“Problems, although common to the region, should not be approached in a uniform manner: each country has its own specifies that must be taken into account”, Policy Brief underlined.

The authors explained that the nature of the security threats outlined above in the region makes it necessary to rely on a structured network of officers deployed in these countries in order to create strong links between the EU and member states and local security services.

“The effectiveness of this European network could be based on effective interoperability with international organizations, such as the United Nations Office on Drugs and Crime or the Organisation for Security and Cooperation in Europe, and the EU agencies Frontex and
Europol, based in the region. New working methods, open to a dense multilateral network, are needed with the aim to reinforce the pre-existing bilateral cooperation”, Policy Brief said.

Based on the existing structures, the authors believe that it would be judicious to extend the prerogatives of these units to other criminal fields, such as human trafficking and the fight against drugs, and at the same time to extend the nature of the information collected to
include bank data.

“This would increase the efficiency of investigations, established the legitimacy of these structures, and publicize their successes at a time when the EU seems to be distinguished only by its “soft consensus” and the member states appeared to be pursuing only their win interests.
These bilateral structural developments should aim to extend the model of the Permanent Criminal Intelligence a true intelligence community – with or without the EU – whose birth would be driven only by its indispensability”, the authors concluded.