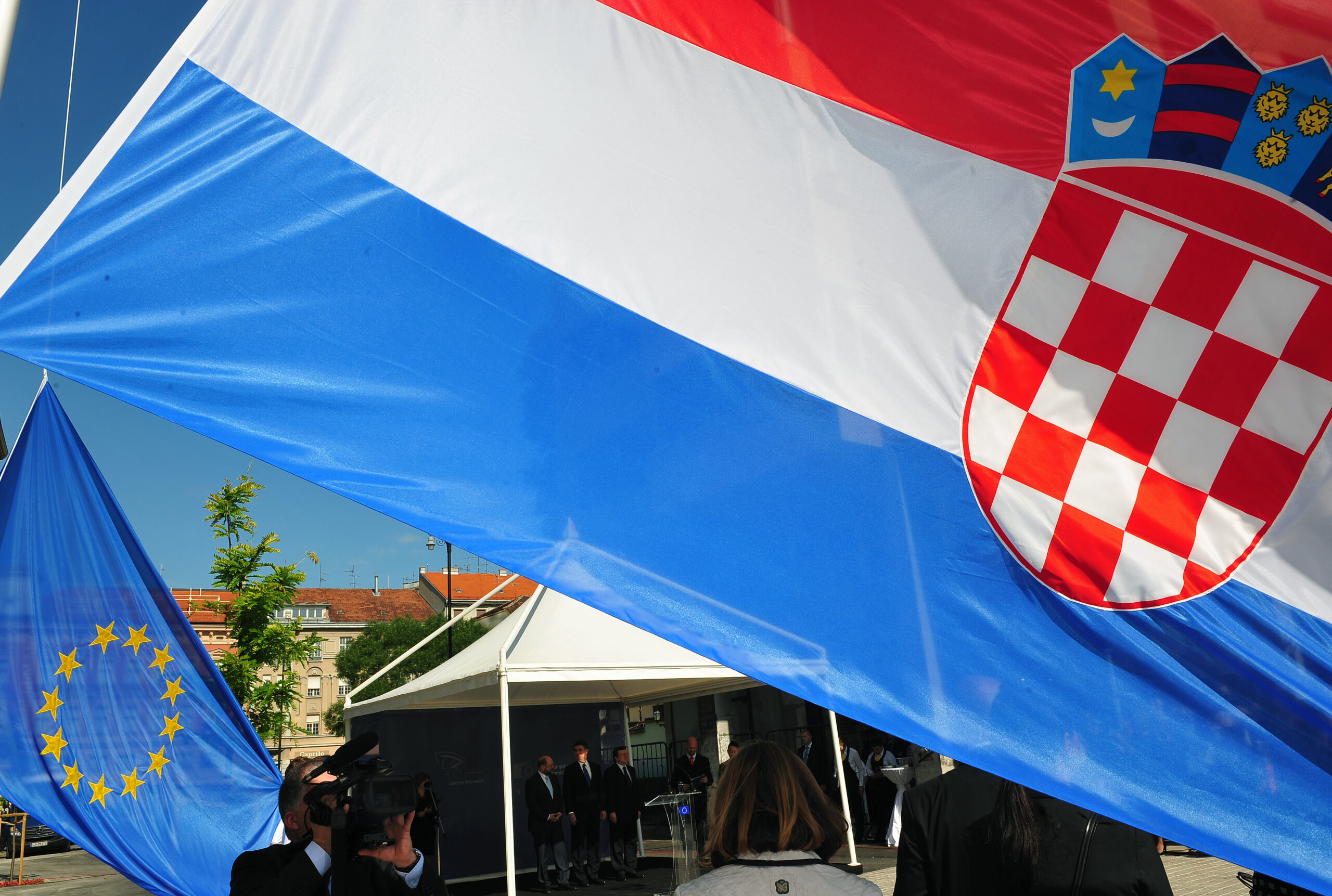 VIENNA – Croatian judiciary remained “stubbornly dependent, biased, unprofessional and inefficient” after the EU accession process. In 2013, joining the ranks of Bulgaria and Romania, Croatia became another new EU member state with dysfunctional institutions of liberal democracy, stresses the Policy Brief “Rule of Law and Justice in Croatia after the EU accession“, published within “WB2EU” network.

Since the EU enlargement process is not value-neutral, sanctions against EU member states that violate the EU’s rule of law standards should be applied, the Brief recommends.

“Croatia seemed to be moving in a positive direction towards strengthening the rule of law and fighting corruption, as the Croatian Prime Minister Ivo Sanader resigned at the time and was soon indicted in five corruption cases. In one case even, the ruling political party Croatian Democratic Union (HDZ) was charged with participating in organised crime”, the document reminds.

However, the process had been going on for years, with extremely different decisions and the sidelining or backtracking of the case to the beginning of the trial. Finally, in 2020, after nearly 9 years, a non-final decision was passed and the defendants were found guilty.

The trial in the case of the former Prime Minister Sanader is clear evidence of the inefficiency and lack of independence of the judiciary from the ruling political party HDZ, the Policy Brief brief concludes.

Other examples are mentioned as well, including the case of Zdravko and Zoran Mamić, who were found guilty of embezzlement and tax evasion earlier this year.

“After the confirmation of his sentence by the Supreme Court, Zdravko Mamić addressed the public at a press conference, and in a speech that lasted several hours he described in detail exactly how, when and where he bribed the Croatian judges who handled his court case”, the document reads.

For a convict to claim that he bribed the judges who had just convicted him is an extremely unusual situation, it is noted.

“However, the runaway manager Zdravko Mamić had numerous authentic pieces of material evidence, such as photographs and videos oft he unethical practices of judges, which he explained during the press conference and later published on social media”, the Brief noted.

In this case it is evident that the more powerful citizen can avoid justice and that the rule of law does not apply to all citizens equally, it is concluded.

“In order to prevent the HDZ from influencing the work of the judiciary, especially the courts, the newly-elected President Zoran Milanović currently seeks to use his constitutional authority to nominate a candidate for the President of the Supreme Court by deliberately refusing to confirm an HDZ party’s candidate”, the document stresses, adding that other events suggest, however, that President Milanović’s respect for the rule of law is arbitrary.

The Policy Brief recommended that judicial reform must remain at the heart of the EU accession process, as a reformed judiciary affects every segment of a society.

Independent watchdog organisations as well as well-funded and professional prosecution bodies have positively contributed to the implementation of judicial reforms in Croatia. These efforts must be continued towards a reform of the court system and overall professionalisation and depolitisation of the judiciary.