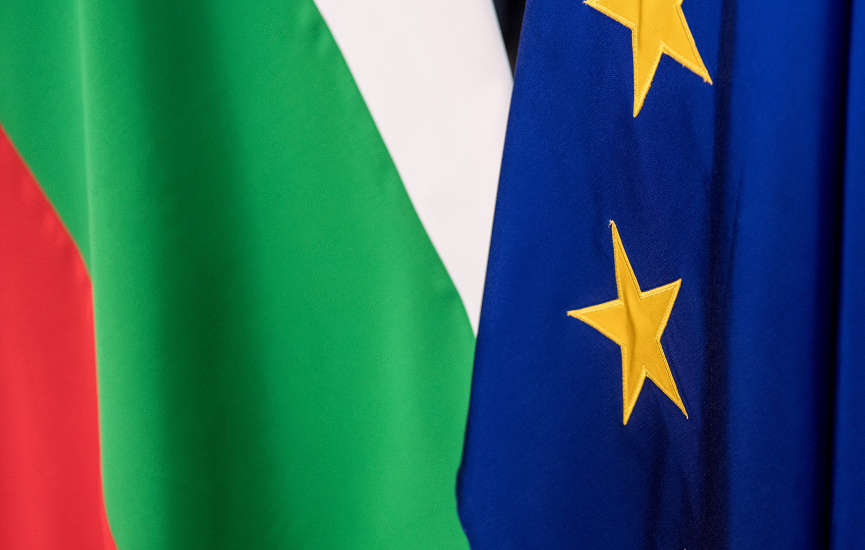 The Policy Brief argues that Bulgaria is experiencing a negative transformation, a transition from post-communism to post-democracy expressed in the transition from corruption to endemic corruption and state capture. The Policy Brief is structured in three parts. The first part introduces the theoretical model of the post-communist post-democracy (Krasteva 2019) based on the concept of “symbolic-ideological hegemony” (Schmitter 1994). It articulates three different transformations in Bulgaria’s post-communist development, each one of them defining in a different way the rule of law and justice as well as the Europeanisation of the country and region as a political project. The second part examines civic mobilisations for rule of law and justice as an expression of and catalyst for the formation of active and contestatory citizenship. The third part analyses the three-pole model of state capture. The article examines also the alliance for change and rule of law.

Download ÖGfE Policy Brief 22'2021
Link to the ÖGfE Policy Brief 22'2021
The Policy Brief is published in the framework of the WB2EU project. The project aims at the establishment of a network of renowned think-tanks, do-tanks, universities, higher education institutes and policy centres from the Western Balkans, neighbouring countries and EU member states that will be most decisive for the enlargement process and Europeanisation of the region in the upcoming years. The WB2EU project is co-funded by the European Commission under its Erasmus+ Jean Monnet programme. The European Commission support for the production of this publication does not constitute an endorsement of the contents which reflects the views only of the authors, and the Commission cannot be held responsible for any use which may be made of the information contained therein.