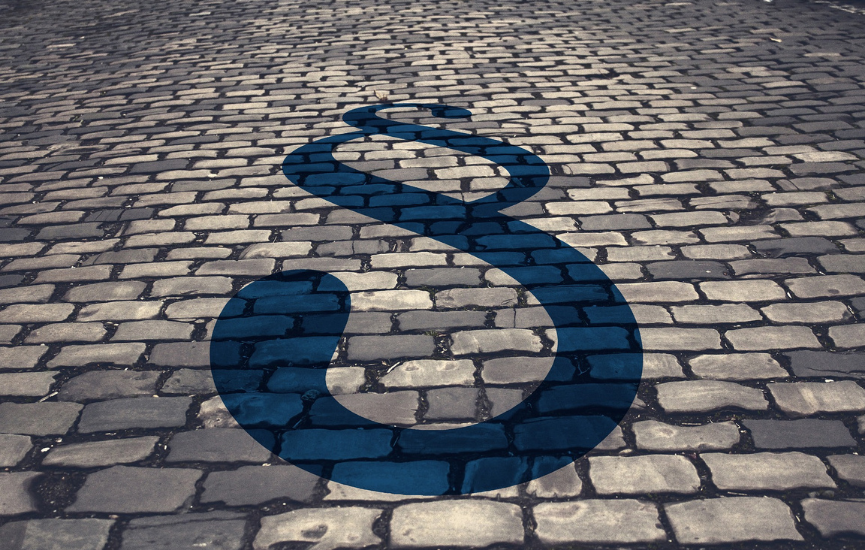 The respect of the rule of law is central to the functioning of democracies within the European institutional settings and has become even more relevant in the aftermath of COVID-19, to counter, for instance, an unprecedented diffusion of disinformation registered during the pandemic. While disinformation does not affect rule of law per se, the lack of guarantees for media freedom and independence is a clear symptom of rule of law breaching, as it perpetuates an uncontrolled circulation of disinformation with negative effects on democratic political systems. When it comes to EU member states but also Western Balkan countries, it is important for the EU to set the bar high and make governments acting in compliance with its fundamental values. The Rule of Law Conditionality Regulation introduced in December 2020 by the European Parliament and the Council of the European Union is a first step towards a more credible Union, and will certainly allow the EU to tackle different violations of citizens’ rights such as the limitation of media freedom in many European countries.

Download ÖGfE Policy Brief 20'2021
Link to the ÖGfE Policy Brief 20'2021
The Policy Brief is published in the framework of the WB2EU project. The project aims at the establishment of a network of renowned think-tanks, do-tanks, universities, higher education institutes and policy centres from the Western Balkans, neighbouring countries and EU member states that will be most decisive for the enlargement process and Europeanisation of the region in the upcoming years. The WB2EU project is co-funded by the European Commission under its Erasmus+ Jean Monnet programme. The European Commission support for the production of this publication does not constitute an endorsement of the contents which reflects the views only of the authors, and the Commission cannot be held responsible for any use which may be made of the information contained therein.