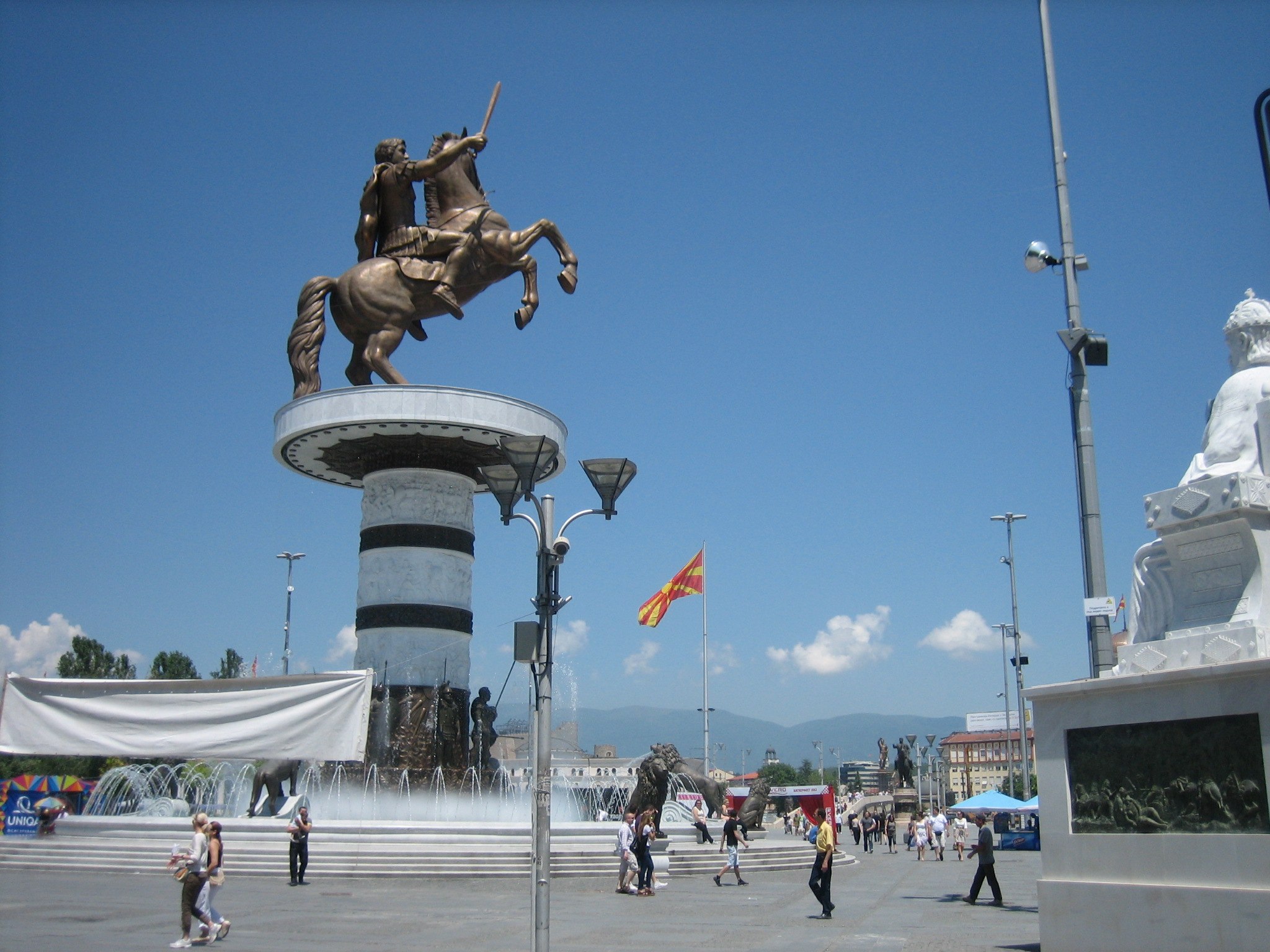 Policy Brief: Deregulation initiatives in North Macedonia could have a negative impact on the rule of law, by European Western Balkans (EWB), 9 November 2021

VIENNA – Without transparency and deep consultations with stakeholders, some government measures for liberalisation and “more economic freedom” could have a negative impact on the fulfilling of the criteria from the area of Chapters 23 and 24 in the EU accession process of North Macedonia, it was concluded in the Policy Brief “The Controversy of ‘more (economic) freedom’. Can liberalisation in North Macedonia cause more problems than benefits?“, published within the “WB2EU Network”.

The authors explained that Macedonian government has tried to push for three policies that are designed to have a huge impact on the existing state of rule of law and justice in the country, with a potential effect on the European integration process and law enforcement in the region.

“All three policies can be put into the context of liberalisation and deregulation, much in line with neoliberal politics: the legislation of cannabis for recreational use, changing the status of
illegally constructed buildings, and the selling of agricultural land in the states’ property”, stated in a Policy Brief.

In the Policy Brief, the authors argued that public institutions lack the capacity to successfully manage all changes at once.

According to the authors, the combination of all three policies raises serious concerns regarding equality of citizens and amending the legislation to fit narrow interests, at the expense of law enforcement, which can impact how successfully the country is reforming in line with Chapters 23 and 24 of the acquis communautaire.

When it comes to cannabis legalisation, the authors assessed that the notion of entering a wide debate on decriminalisation and legalisation of recreational use and small-scale production of cannabis is still viewed as controversial, especially considering all the other economic, political, and societal challenges that Macedonia society currently undergoes.

“Liberalisation initiatives such as this one can be either very beneficial or very damaging to a developing society such as North Macedonia”, said the authors.

They underlined that the current evidence shows a limited capacity of institutions to ensure the security of the current medical cannabis production.

“The introduction of recreational cannabis holds the danger of making the situation even worse, with significant illicit spillover to neighboring countries. This phenomenon, on the other hand, can have a detrimental effect on the accession process, considering the significance of Chapters 23 and 24”, the authors stressed.

The authors recommended that the Macedonian government take a step back, enter into deep consultations with stakeholders, and make clear distinctions within the proposal for legalisation of illegally constructed buildings.

“The government should invest more efforts into informing the public and opening the debate. Transparency is always an issue, and these three processes, as complicated as they are, are difficult for the public to comprehend”, they recommended.

The authors stressed that in particular with the Law on Legalisation of Illegally Constructed Buildings, the strongest criticism was regarding the environmental impact of legalisation.

“The government should change the criteria, and give different categories of such documents, with a clear distinction between those and negative environmental impact, and those built-in urban and populated areas. It is positive that the draft law retreated, but the promised consultations should have been done pre-emptively, rather than suffer further tensions with the public”, stated in a Policy Brief.

As the authors said, according to Prime Minister Zoran Zaev, the state owns up to 2,5 billion euros worth of agricultural land. The plan is to sell 10-15%, which means that 200-300 million will be sold.

“Critics say that this can endanger the country’s sovereignty and is not in line with the national interest. It is considered a resource for the production of food, and it always holds the danger of readjusting the land for building or using natural resources that are found on and under the last, such as minerals, oil, wood, etc. It can go so far as to even use for intelligence purposes. In sum, it is considered a strategic question”, stated in a Policy Brief.