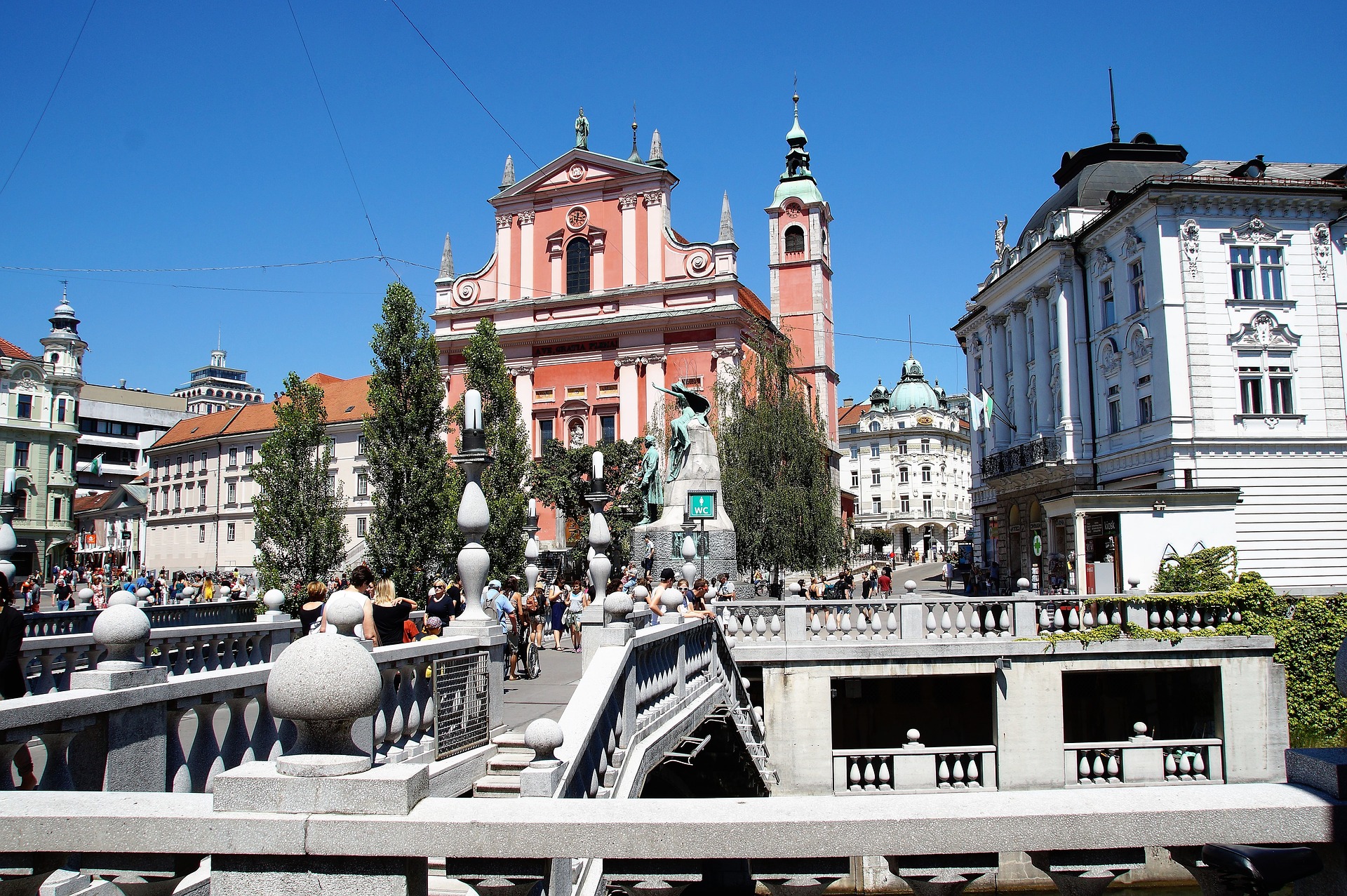 LJUBLJANA – “WB2EU network” is organising a second public debate “Is the EU losing the Western Balkans and/or vice versa?” about EU enlargement process on 14 October in Ljubljana.

The event will be held at the University of Ljubljana, Faculty of Social Sciences, starting at 18, and will be streamed live.

The public debate will, among others, try to answer the questions such as what Ursula Von der Leyen’s tour in September told about the reformed enlargement policy being up to the institutional and geopolitical challenges in the region, how the German elections will impact the rule of law and enlargement policy and what the climate in the European Council is as seen from the outcome of the informal EU-Western Balkans Summit.

Also among the questions of the panel will be whether multi-ethnic countries such as Bosnia and Herzegovina, Kosovo and North Macedonia are losing their grounds vis-à-vis the strongmen and growing nationalisms in the region and is the region witnessing a re-emergence of the ethnic conflicts as a result of the weakening of the multilateral-normative framework.

According to organizers, the Central and East European member states such as Slovenia were a symbol of successful Europeanisation and of the strength of the enlargement policy as the most important foreign policy tool of the European Union.

“In the last decade, they have taken a central role in the divide over fundamental norms and rules such as idenpendent judiciary, media and civil society, thus ultimately playing in favour of the enlargement fatigue in the Western Europe”, they added.

The panel will be organized within the “WB2EU network”, a long-term project gathering 17 think tanks and academic institutions from the Western Balkans and the EU and lasting until 2023.