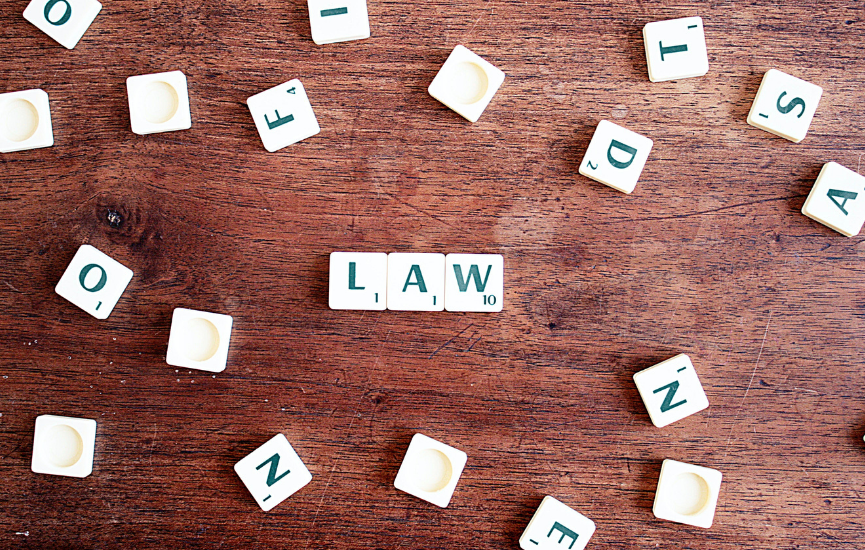 Serbia in the year 2021 is a captured state with institutions completely under control of one party. With the ruling elites involved in serious cases of organised crime and corruption, in the situation where the opposition is shattered and fragmented and where the free independent media and civil society organisations are under constant pressure of the government it is very difficult to speak about the EU integration process and the developed system of the rule of law. It seems that the Serbian ruling elites are not very interested in the European values and on the other hand the European Union can do more in conditioning further accession with full implementation of the rule of law and parliamentary democracy. This Policy Brief will discuss several examples of the dire situation in the field of rule of law in Serbia and also offer some policy recommendations for overcoming it in the future.

Download ÖGfE Policy Brief 13'2021
Link to the ÖGfE Policy Brief 13'2021
The Policy Brief is published in the framework of the WB2EU project. The project aims at the establishment of a network of renowned think-tanks, do-tanks, universities, higher education institutes and policy centres from the Western Balkans, neighbouring countries and EU member states that will be most decisive for the enlargement process and Europeanisation of the region in the upcoming years. The WB2EU project is co-funded by the European Commission under its Erasmus+ Jean Monnet programme. The European Commission support for the production of this publication does not constitute an endorsement of the contents which reflects the views only of the authors, and the Commission cannot be held responsible for any use which may be made of the information contained therein.
PrevPreviousPublic debate “Is the EU losing the Western Balkans and/or vice versa?” tomorrow in Ljubljana (EWB, 31 October 2021)
NextPolicy brief: Lack of progress on rule of law will render the enlargement a dead end, by European Western Balkans (EWB), 12 October 2021Nächster