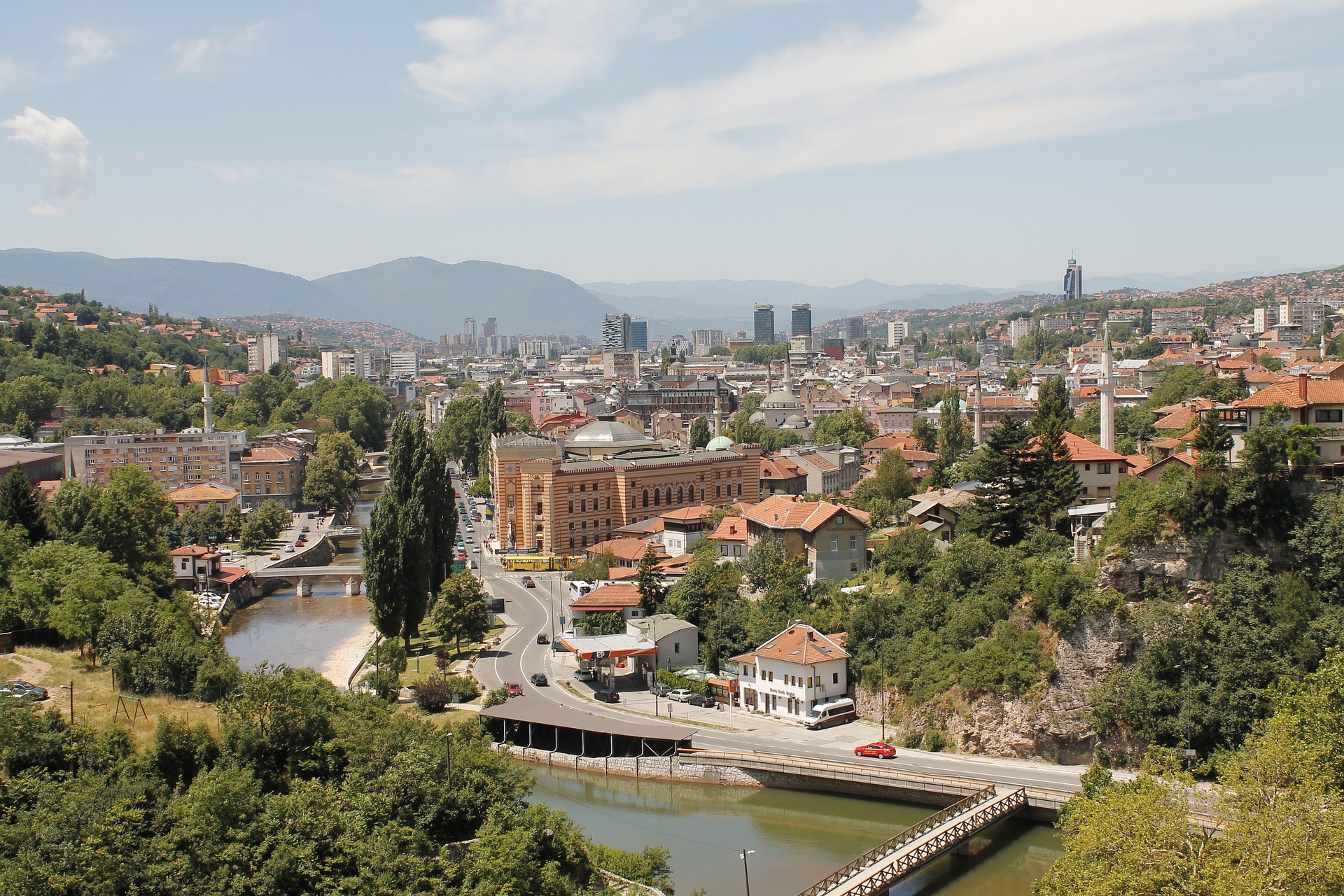 Rule of law and fundamental rights are not top priorities for governments in the region, European Western Balkans (EWB), 1 July 2021

Considering that the rule of law, justice and fundamental right reforms do not seem to be of utmost priority to the governments in the region, the aim of the panel was to answer the question is there a way to move forward and create new dynamics by seriously addressing these issues.

The panelists discussed will Bosnia and Herzegovina and the Western Balkans continue to stand still in terms of EU integration or start to move forward and questioned the role of the citizens and NGO’s in the process.

“If you ask me if Bosnia and Herzegovina is moving forward or is it standing still, I would have to say that it is standing still. 2/3 standing still and 1/3 or even less of movement”, he said.

Sattler explained that in the area of rule of law, the lack of progress is noted. Although some steps have been taken, such as adoption of the public procurement law by the Council of ministers which he hopes will be adopted in the near future, there is still many things that must be done. The most important are constitutional and electoral reform.

Senada Šelo Šabić, Senior Research Associate at the Institute for Development and International Relations in Croatia, WB2EU network pointed out that Bosnia and Herzegovina in order to become a member of the European Union must respect the system that other member states have and that it must be strongly and openly committed to that goal.

“That is the main principle. You need to assure a strong democracy, strong institution, basically blind institutions to the faith, race, ethnic background, sexual orientation or whatever is a particular characteristic of a person”, she highlighted.

She added that to achieve that the experts in BiH should be more focused on its advantages.

“Everybody involved in the processes of this country must be more ambitious and positive while explaining the possibilities of BiH, rather than its limitations”, she said.

Marko Savković, Executive Director of Belgrade Fund for the Political Excellence, WB2EU network referred to the long duration of the WB European integration process and its complex nature which sometimes can be discouraging. Accordingly, he was not much optimistic when it comes to the EU membership of the Western Balkan countries in the near future.

“I don’t see a new momentum for the European future of the Western Balkans. EU membership has been returned into European perspective”, he noted adding that a positive thing can be a demand for democratization by the citizens.

Savković explained that the situation in Serbia is very difficult considering the lack of legal opposition and the fact that reforms which are being implemented as the most important for Serbia to become a member of the Union, are leading to even more state capture. Thus, membership remains far away.

“In some respect, we are still candidates for EU membership, but in other, we talk about what is plan B, if there is no enlargement”, he said.

Emina Veljović, Executive Director of Aarhus Centre in BiH explained the role of civil society in the integration process of BiH. Through an example of action in the field of environment, she showed how the civil sector managed to put the problem on the agenda and then motivated institutions to actually do something in order to harmonise the legislation with EU standards.

“We were able to pull off the draw of the Parliament the Draft of the Law on the environment. Then the civic sector in the area of an environment prepared the amendment for the Law to be harmonised with EU legislation and we constantly communicated with delegates and suggested that amendments should become a part of the Draft Law” she said and concluded that that is not the end since they continue to push reforms and inspire changes in BiH.

The panel organised within the “WB2EU network” is a long-term project gathering 17 think tanks and academic institutions from the Western Balkans and the EU and lasting until 2023.