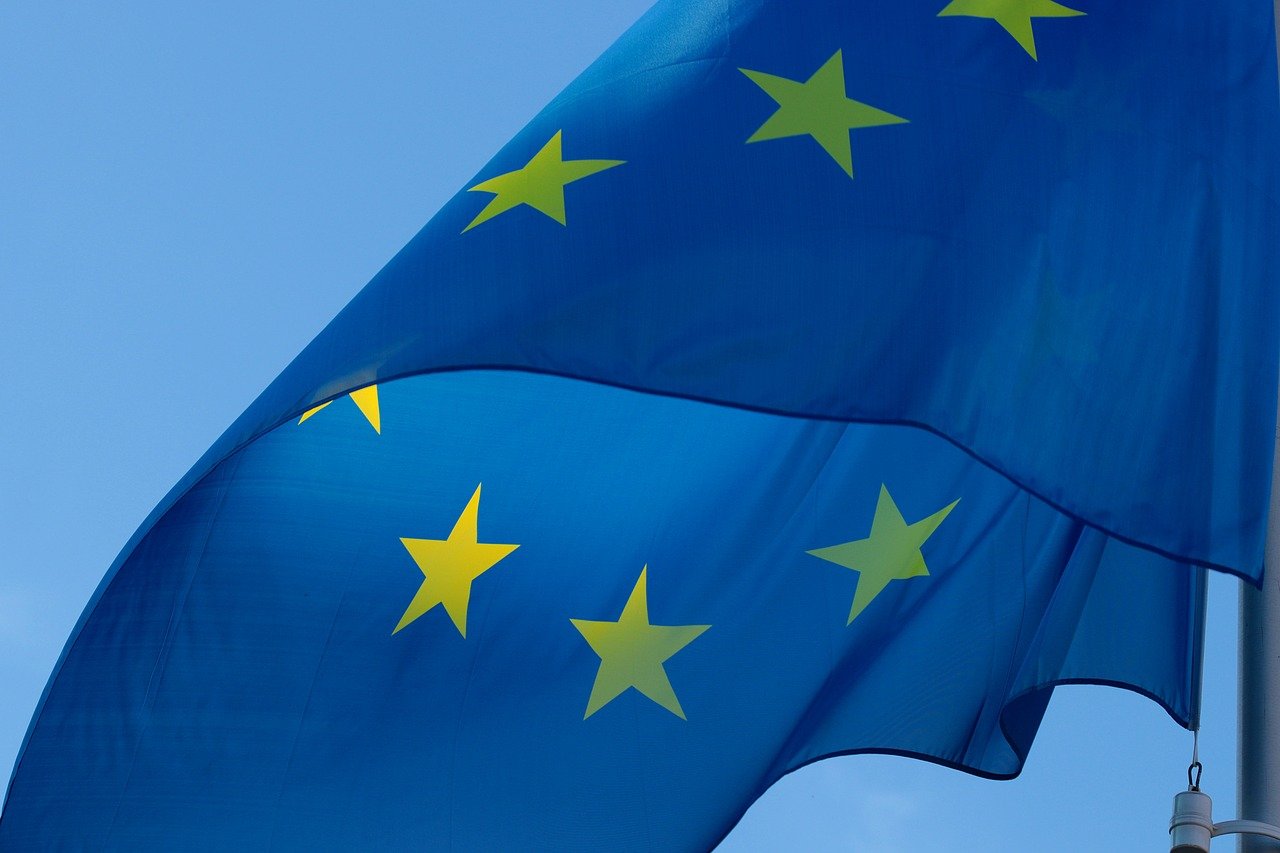 Status quo is no longer providing stability in the Western Balkans. The EU should focus more on small victories in order to gain long-term goals, it was concluded during the panel “How to get EU enlargement back on track? Prioritising rule of law and judicial reform”, organised by the “WB2EU network”.

Nikola Dimitrov, Deputy Prime Minister for European Affairs of North Macedonia, said that many years ago the enlargement process resembled the highway, then it became small, now it is very tiny and it is uphill.

„The goal of the accession process is not to tick of boxes, but to bring Europe at home, so that we here can have the European way of life. There is no magical stick on the rule of law. This year we mark 20 years since we signed the Stabilisation and Association Agreement and we mark 16 years as a candidate country. All this waiting time is very challenging,“ said Dimitrov.

He added that there is an issue with credibility on the part of the EU.

„I think this reflects not only in our case, but lessons are being learned in the capitols of the Western Balkans. We are talking about the region that does not simply border the EU, it is encircled with the blue flag with yellow stars. However, I think that the region is also behind on the delivery of the reforms. We have to make this region properly European in terms of the values of Europe,“ Dimitrov pointed out.

Karoline Edtstadler, Federal Minister for EU and Constitution of Austria, said that she does not see the current situation regarding the enlargement process as negative.

„I think we achieved a lot last year. We were already in the middle of this pandemic when we decided to go further with the enlargement process. It is a question of credibility and security for the EU that we bring the Western Balkans closer to the EU with the goal of membership in the EU,“ Edtstadler highlighted.

She added that the EU needs a more political, strategic approach to the EU enlargement process and that a clear perspective should be given to the Western Balkans.

„I think we have to really put this into a bigger picture, because the frustration of the accession countries is a part of the process that does not only concerns the accession process, we are witnessing developments within the EU that are extremely worrying and also frustrating to some of us,“ said Barley.

She underlined that when you make promises you have to keep them.

„Once you raise expectations you have to meet them. What we have seen especially with North Macedonia and Albania is that the EU has not raised to these expectations and it has not kept the promises that it made. The European Parliament works as much as it can to support the accession process”, stressed Barley.

Jovana Marović, Executive Director of Politikon Network in Montenegro, said that it is obvious that the Western Balkans’ perspective of the enlargement process is different than the EU’s.

„I think that the two most important questions about the EU enlargement are whether the EU is still interested to help with the democratisation of the Western Balkans and is there anything left of the EU transformative power“, Marović pointed out.

Without a clear vision of where the enlargement process is leading, she said, and without engagement from the EU level, I do not see that we will achieve a certain level of democratisation in the meantime.

Barley added that “we as a European Union should not tell neither member states nor accession countries what exactly they have to do, because that is not the way it works, as we can see in Poland and Hungary“.

„The question is do you accept that separation of powers, the rule of law and democracy means that you as a government are being controlled and that you are being criticized“, Barley concluded.

The panel was organized within the “WB2EU network” is a long-term project gathering 17 think tanks and academic institutions from the Western Balkans and the EU and lasting until 2023.